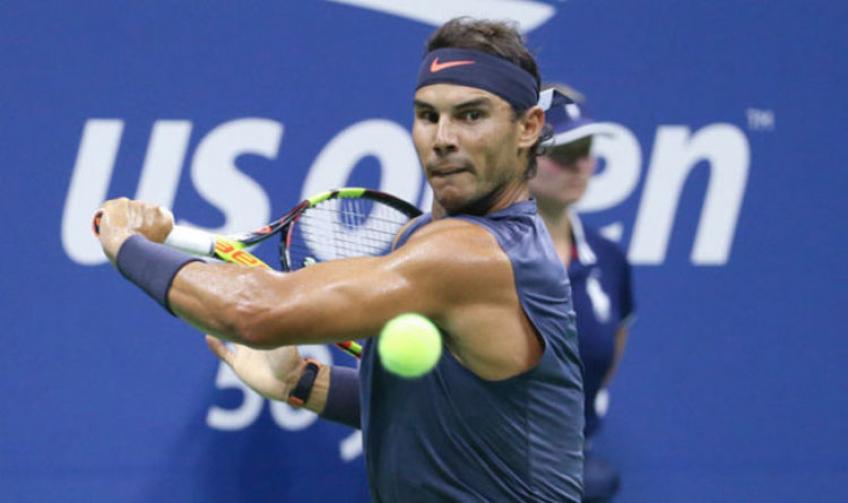 Rafael Nadal rocked the wordl of tennis by announcing his renunciation of defending the title he won last year at the US Open. Although it cannot be considered an unexpected decision, the former world number 1 had been tempted to reconsider his position after the cancellation of the Mutua Madrid Open.

The Masters 1000 in the Spanish capital, which was supposed to take place from 13 to 20 September, has been canceled due to the surge in infections in recent weeks. The Mallorcan champion will concentrate all his energies on Roland Garros, aware that, in the event of a 13th triumph in Paris, he would equal the 20 Grand Slam record of eternal rival Roger Federer.

Meanwhile, Nadal attended a virtual press conference from his residence in Mallorca, where he revealed all his concern for the resumption of the season.

"My heart tells me that it would be better to focus directly on 2021 and consider this season as lost, but it is obvious that there are many other interests," explained the twelve-time Roland Garros champion, who then said: "I would never have imagined a 2020 like this.

The health situation makes it very difficult for events of this magnitude to take place safely. Players would come from all over the world, even from the United States. The situation has worsened in Spain in recent weeks, it is not entirely under control, so you have to be patient and wait for things to improve.

Furthermore, such a tournament, organized without an audience and with very expensive protocols, would have been a disaster for the organizers. It must be understood that events of this magnitude are not organized overnight ." Everyone hopes to see Nadal slide back onto his beloved clay in about a month.

Rafael Nadal: "That's why I won't play the US Open" The Spaniard said: "The health situation is the first major inconvenience when I made this decision. The situation seems not to have full control and therefore after consulting with my team, we decided to skip the US Open.

Also, going from hard-courts to clay-courts without proper preparation can be dangerous for my body and my future. It's a matter of personal spirit, I had no intention of traveling to New York and competing at all. If I am going to participate in a tournament all my senses have to be focused to give my best and it would have been difficult to do it these days.

Winner of four US Open titles, Nadal is the main absence of this tournament, he has always said he does not like this situation and has avoided training on the hard courts in recent weeks.