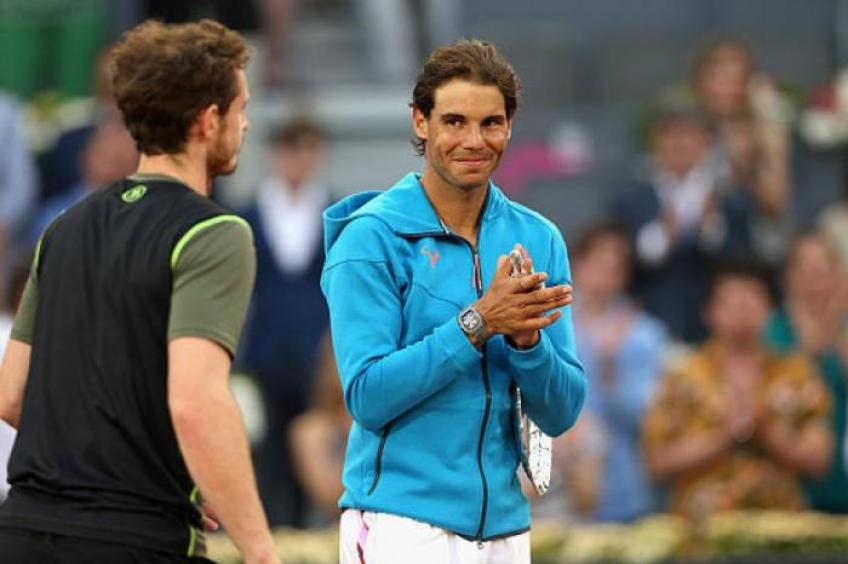 After many months of inactivity, the ATP Tour tries to restart and there are many tennis players who could not wait to start again. One of them is certainly former world number 1 Andy Murray, who has recently been stopped several times by injuries, and as a result he was really looking forward to resuming.

The British champion arrived in the New York bubble before competing in the Masters 1000 in Cincinnati and the US Open, the tennis players immediately perform a test to verify the positivity to the Coronavirus and are then quarantined in their room where they will wait for the results, which typically take about 24 hours.

Former world number 1 Andy Murray often keeps busy during this time answering questions from fans on Instagram. The Grand Slam title winner talked about various curiosities.
The questions Andy Murray answered Andy Murray revealed that he admires both Roger Federer and Rafael Nadal but that if he chooses one, his choice will fall on the Swiss.

Here is the series of questions the sample answered:

Which player would I like to coach and why? Well, I say Roger Federer. I would learn a lot from him and it would be interesting to talk about tennis with a player of his caliber.
I think he would win a lot.

The most underrated player on the Tour? Well, I say Bautista Agut. He has been in the Top 20 for some time, it seems to me, and many people forget him. Favorite shot I would like to steal from a tennis player? Well, certainly John Isner's service (he laughs - ed.).

A career as a commentator after quitting tennis? I think I have a terrible voice on TV. My favorite player in the Top 10? I've always liked watching Rafael Nadal, he always puts great energy and strength into his matches, he's really a great tennis player.
Gael Monfils is also amazing and makes me smile with everything he does.

Among others I must say that when he is focused I also like Nick Kyrgios a lot. Murray answered questions from some time, said that he prefers to brush his teeth only after having breakfast and that one day he would like to have long hair again. The champion looked radiant and can't wait to get back to playing tennis.