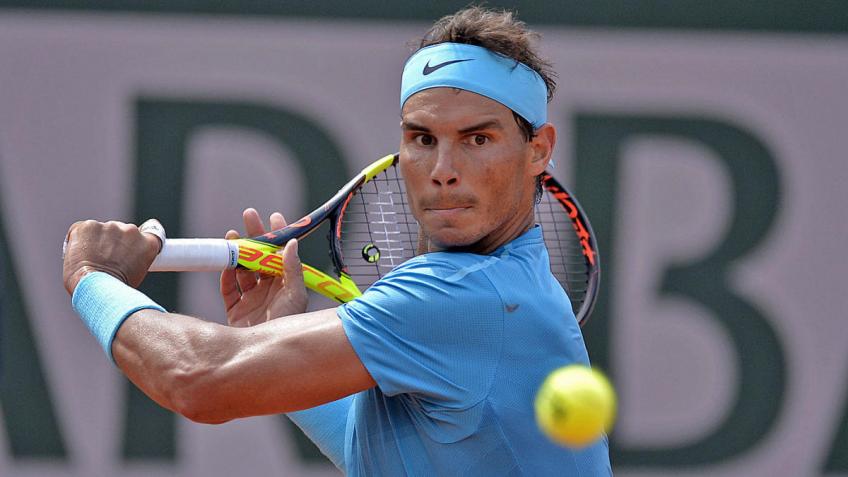 John Newcombe, former world No. 1 said Rafael Nadal and Novak Djokovic don't play for money but for the glory, and for win the biggests titles of the Game. The season is set to resume on August 14th in Washington, while the Western and Southern Open and the US Open are scheduled both in New York, at the USTA Billie Jean King National Tennis Center.

USTA is preparing a strict hygiene plan of how to keep players safe and minimize the risk of anyone involved contracting the virus. But some of the biggest names of the Game, including Nadal and Djokovic expressed some doubts about this year's US Open.

Just two weeks after the US Open final, it is scheduled the Roland Garros. Newcombe believes if one of the two top-ranked players commits to play the US Open, the second will follow him: "A lot of players would want to play to make money.

But not Djokovic and Nadal: they're chasing Grand Slams titles If one of them plays, the other one thinks' well, better I play, "said the Australian. Making a switch from hard-courts to clay-courts won't be easy for anyone but Newcombe suggests record Rafael Nadal could still benefit from playing at the US Open: "I'm sure Nadal would like to play at the US Open, even if he doesn't win it.

He needs to practice getting ready for the French Open, "he said.

Kyrgios called out Alexander Zverev for partying in Monaco while he was supposed to be self quarantine for 14 days after coming back from the Adria Tour event in Zadar.

German tennis legend Boris Becker wasn't a Kyrgios' fan, calling the Australian a rat. "Nick is Nick. The other guys are obviously stupid. I don't go out of my way to think about what Nick is thinking. You wouldn't know what he is going to come up with next but I think it's good that he's calling people out.If that's what he wants to do, that's good.I know when we were playing, if you had a problem you took it to the person.

You didn't make it public.But it's a different world, I guess , "said John Newcombe, who also won a total of 7 Grand Slam titles in the men's singles during his successful career.