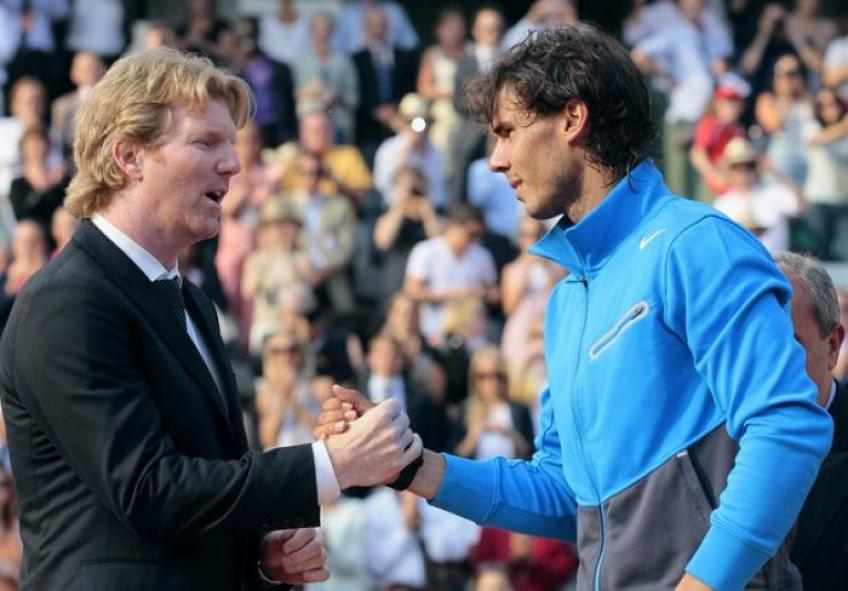 Rafael Nadal's absence at the US Open has generated a long debate, even though it is not such a surprising news. If the reasons given by the Spaniard, which revolve around health and safety, are completely understandable, many have wondered if the New York Slam can be considered on a par with the other Majors given the numerous absences.

The Manacor phenomenon was the second big name to slip out of the title race, echoing his eternal rival Roger Federer in the pits until the start of next season. Rafa preferred to concentrate all his energies on Roland Garros, knowing full well that if he were to succeed he would equal the Swiss with 20 Grand Slam titles.

The new ATP ranking system did the rest, prompting Nadal to avoid a trip to the United States. Interviewed in recent days, Jim Courier defended the choice of the Iberian, saying that the compressed calendar does not help the players.

Jim Courier: "Nadal is afraid for his body"

About this decision, which was in the air since several weeks, Courier said: "We would have loved to have seen Nadal in New York, I have to be very honest. We are talking about the defending champion, it is obvious that you would like to have him on the draw.

However, it is an understandable choice, given that they had to compress the calendar and place Roland Garros only a couple of weeks after the US Open. We all know that Rafa has had a history of physical problems and failures after playing on hardcourt, without forgetting that in Paris he could match Federer's record.

It is not difficult to put yourself in his shoes. He wants to be in the best condition to make it. I think if Roland Garros had come before the US Open, they would have played in New York. The season is too tight and Rafa wants to be cautious.

I don't think the virus was the real reason for his decision, he simply fears for his body after a very long break," concluded the former world number 1. Rafael Nadal skipped the Western and Southern Open and the US Open, both events scheduled in the bubble of the USTA Billie Jean King National Tennis Center, at Flushing Meadows, New York.

The Spaniard should come back in Europe for the Internazionali BNL d'Italia before move to Paris for the Roland Garros.