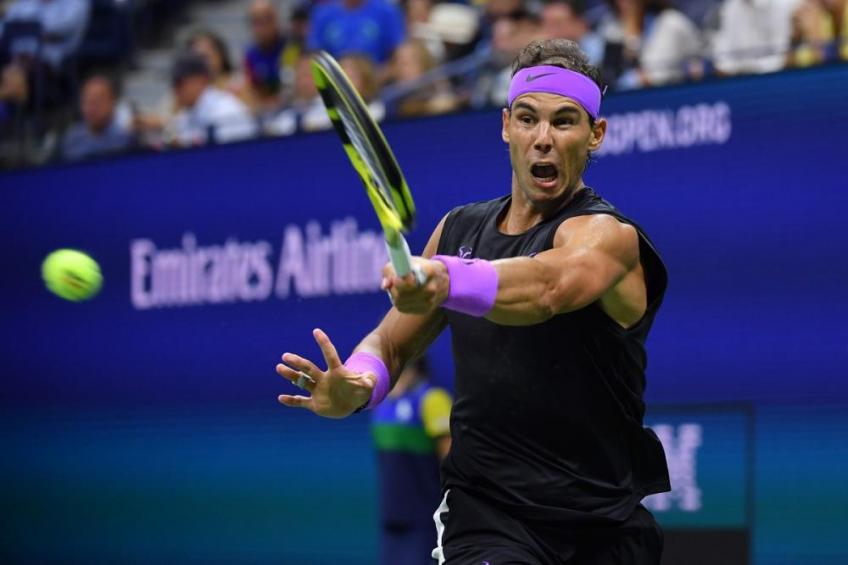 Until a couple of months ago, very few would have bet that the US Open 2020 would have been staged. Alongside the improvement in the global situation, the enormous effort made by the USTA to organize the New York Grand Slam in complete safety should be noted.

In this sense, the decision to move the Western and Southern Open of Cincinnati to Flushing Meadows was decidedly appropriate, so as to avoid a further move for the players. It goes without saying that the absences of Roger Federer and Rafael Nadal will be heavy, but Novak Djokovic and Serena Williams will be the main reasons for interest in the tournament.

The Serbian champion is on the hunt for his 18th career Slam, while Serena continues to chase the Margaret Court record. Interviewed exclusively by Marca, Alex Corretja analyzed the resumption of the circuit after the long stop caused by the pandemic.

Corretja: "Nadal knows he has many more chances at Roland Garros"

“I've been missing tennis a lot in this period, it's our passion and our life. You carry it in your blood. I haven't commented on a game since January in Australia.

I think this suspension has affected all players in the same way, in fact I think the scoreboards will be more open from now on. The greats of this sport have lived through difficult times and are back great. The results we will see in the coming weeks may be surprising ”- said the Spaniard.

Rafael Nadal was the only forfeit in the Top 10. "Honestly, I understand that. I didn't speak to him, but he had to choose between the US Open and Roland Garros based on which Slam he had the best chance of winning. His intention is to be fit in Paris.

After six months without playing, it's not easy to play five sets on hard court. Nadal's decision is correct for me. If there was more space between the two tournaments, he would have participated in both. Also, the new ranking system helps him.

It is true that he loses the chance to win another Grand Slam, but no one assures you that he would have won it. Then there is always the risk of an injury "- said Corretja. Out of the US Open are: Rafael Nadal, Roger Federer, Gael Monfils, Fabio Fognini, Stan Wawrinka, Nick Kyrgios, Jo-Wilfried Tsonga, Lucas Pouille, Pierre-Hugues Herbert and Nicolas Jarry.