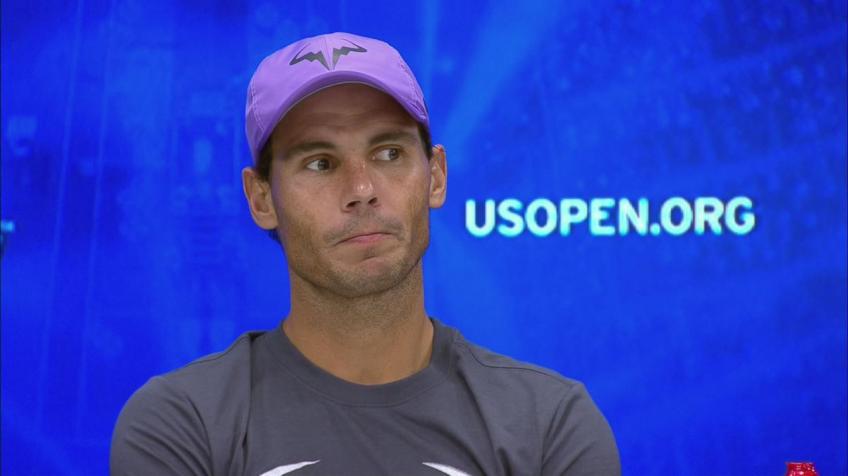 Rafael Nadal had plenty of time to spend with his family and friends during the long hiatus induced by the global pandemic. However, the quarantine period hasn't always been smooth sailing for the 19-time Grand Slam champion.

Some will recall the fierce criticism the former world number 1 directed at the Iberian government for managing the emergency, considering that Spain was one of the countries most affected by COVID-19. The Mallorcan has decided not to go to the United States to defend the title at the US Open, preferring to focus on the Roland Garros.

In a long interview with GQ magazine, Nadal defended his words spoken in June. Rafa explained that he did not want to lash out at the government, but simply expressed his dissatisfaction with the measures taken up to that point.

Nadal: "Everything is interpreted in a political key"

"I am not interested in participating in this circus of hypocrisy and exploitation" - began Nadal. "I come from another era, I was not born with social networks and I did not grow up with them, I live out of all this.

I said what I was thinking at the time. I am a Spanish citizen like everyone else and I have the right to express my opinion. If my statements are exploited for political ends, it is not up to me. We are in a historical period in which everything that is said is interpreted in a political key, it is no longer possible to freely express what one believes.

I have never spoken ill of a government, I expressed my opinion with the utmost respect at that time. When I speak, I do it simply as a citizen and with the humility that has always distinguished me. I'm not a doctor, I'm an athlete who follows the news and asks questions.