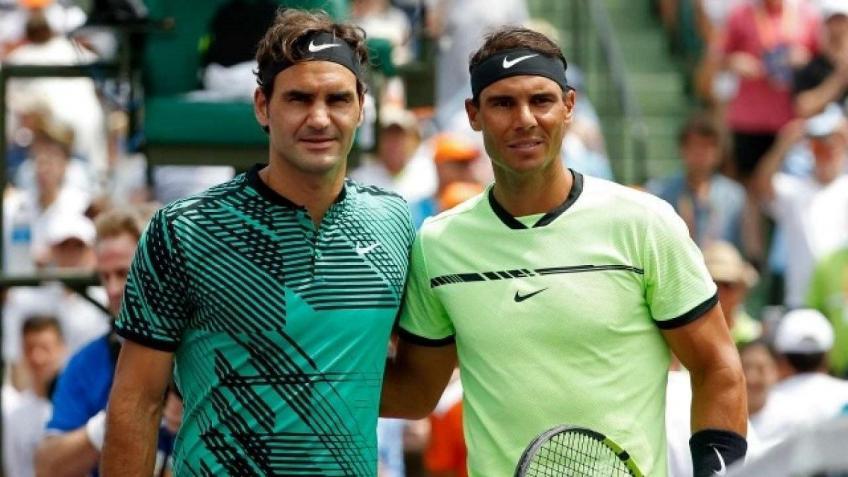 Having won 56 Grand Slam titles in the last 18 years, Roger Federer, Rafael Nadal and Novak Djokovic have broken into the hearts of fans and dominated tennis like never before in the history of the Game. The Serbian champion will be the only Big three on the draw at the US Open, which will kick off this week in Flushing Meadows bubble, in New York.

The Spaniard instead gave up on defending the title he won in New York last year, preferring to focus only on Roland Garros. In the event of a triumph in Paris, the Majorcan veteran would equal the 20 majors of his eternal rival Federer.

The Swiss will remain in the pits until the beginning of 2021, also due to the double operation on his right knee which he underwent in recent months. Meanwhile, former Argentinian tennis player Javier Frana has analyzed the hegemony of the three amazing and beloved champions over the past decade and a half, focus his analysis especially on Federer-Nadal's rivalry.

“Nobody can disagree on the fact that Roger Federer has projected tennis into a new dimension, helping to make people who were not interested in the sport passionate about it.

His way of playing and his style, as well as his healthy rivalry with Rafael Nadal, have further increased his popularity "- explained the Argentinian. “Roger Federer and Rafael Nadal have established themselves as examples despite having a very different style.

They also have things in common, such as humility on and off the court. They are two very friendly, normal and kind people ”- he added. Roger and Rafa have faced each other 40 times, with a balance of 24-16 in favor of the Majorcan.

Thanks to a more aggressive tactic under the leadership of Stefan Edberg and Ivan Ljubicic, Federer has managed to win more often in recent years, a change of inertia also influenced by the choice of the Swiss to skip the season on red on several occasions.

The top was perhaps touched by the splendid final of the Australian Open 2017, won by Federer in five sets. In their rivalry, Roger Federer and Rafael Nadal played 40 matches. Nadal leads 24-16. In the Grand Slam matches, the Spaniard leads 10-4.