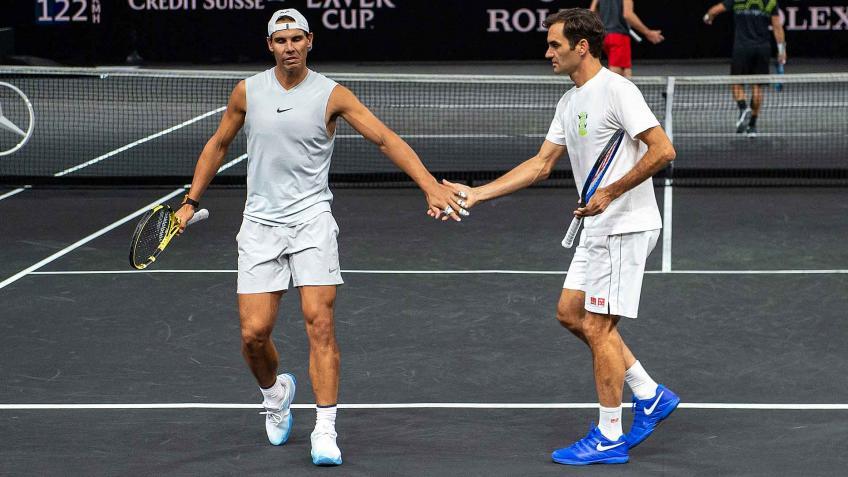 World No. 1 Novak Djokovic had to leave the United States guilty early after being disqualified for a ball to a line judge in the round of 16. During the match against Pablo Carreno Busta, the 17-time Grand Slam champion lost his clarity after suffering a break and expressed all his frustration with a gesture that was not bad but with irreparable consequences.

Serbian poet and writer Matija Beckovic accused the leaders of the New York Slam, guilty of having inflicted an excessive penalty to Nole in relation to the total involuntary action. In a long interview with Hello !, Beckovic said that - if Roger Federer or Rafael Nadal had done something like this - the USTA would not have had a similar reaction.

The former coach of the Serbian Pilic had settled on the exact same position in recent days.

Beckovic: "Too severe decision, but they won't be able to tarnish it"

“I fear that the leaders of the tournament have been too angry with him with that decision.

I don't think that in a similar situation the decision would have been the same for everyone, especially if the protagonists had been Roger Federer and Rafael Nadal. However, the Americans will not be able to tarnish it for such an episode.

He came too high to be dragged to the ground ”- said Beckovic. “Our world doesn't really understand tennis, it's not our national sport. I am convinced that our Novak will come out even stronger from all this ”- he added.

Djokovic later tweeted that he would return to Europe soon and begin preparing for the clay court season. The Belgrade phenomenon wants to be found 100% when Roland Garros starts, postponed to the end of September due to the Coronavirus emergency.

Rafael Nadal will be the big favorite for the Parisian Grand Slam (which would allow him to reach 20 Slams), but he will have to pay attention to Dominic Thiem and Nole himself. The last appearance of the Majorcan dates back to the Acapulco tournament over six months ago.