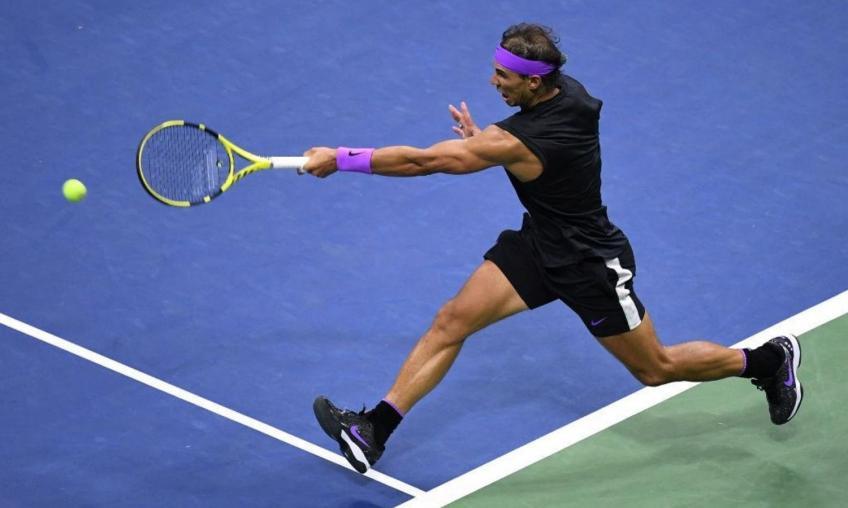 World number 2 Rafael Nadal announced a few weeks ago that he would not be traveling to the United States to defend his title at the US Open. Many have expressed their opinion on the decision of the Spanish phenomenon. The 19-time Grand Slam champion has chosen to focus only on Roland Garros, scheduled for the end of September due to the Coronavirus emergency.

In the event of a 13th win in the French capital, the Majorcan would equal the eternal rival Roger Federer at 20 Grand Slam titles. In the opinion of Mats Wilander, former ATP number 1 and current commentator for Eurosport, he believes that Nadal would have had the real chance to win both in New York and in Paris.

A few days before the announcement, Rafa admitted that traveling to the United States didn't seem like the best option right now. The US was and still is in the grip of the virus, a factor that has also led other players to forfeit.

Wilander: "Nadal could have won both tournaments"

“I think Nadal thought that playing the US Open would reduce his chances of shining at Roland Garros. I am of the opinion that he could have won both tournaments, but I understand his reasons.

You have to be convinced, you have to really believe it, this goes beyond being physically ready. If you don't want to participate, you will not win the tournament in any way "- explained Wilander. Former Swedish champion talked also about the resounding disqualification of the Serbian at the US Open:" If Novak Djokovic arrived in Paris with 18 titles it would be interesting, but at the same time Rafa sent us a message giving up the US Open.

He hinted that it wasn't his real goal. His wish is not to be the best in the history books, but he wants to be the best today. This is why he did not go to the United States ”- added the Swede. It is not yet clear whether the Iberian will participate in the Internazionali BNL d’Italia, where he appears in the entry list.

Nadal has already started training for a month and a half, waiting to see the evolution of the health situation. Rafa Nadal had decided not to participate in tournaments on American hardcourt mainly for two reasons: the first linked to the high number of infections that can be counted in the USA and in the state of New York; the second for fear of a possible quarantine at the end of the US Open that would not allow him to have the time necessary to train on clay in view of the European tournaments.

Nadal will want to go thirteen in Paris and for sure he will arrive more rested than Thiem who was the finalist of the last two editions of Roland Garros. The Austrian still chasing his first Slam is in fact still busy at the US Open where he faced the Australian Alex De Minaur in the quarter-finals. He won the match and now he will challenge Daniil Medvedev in the semifinal