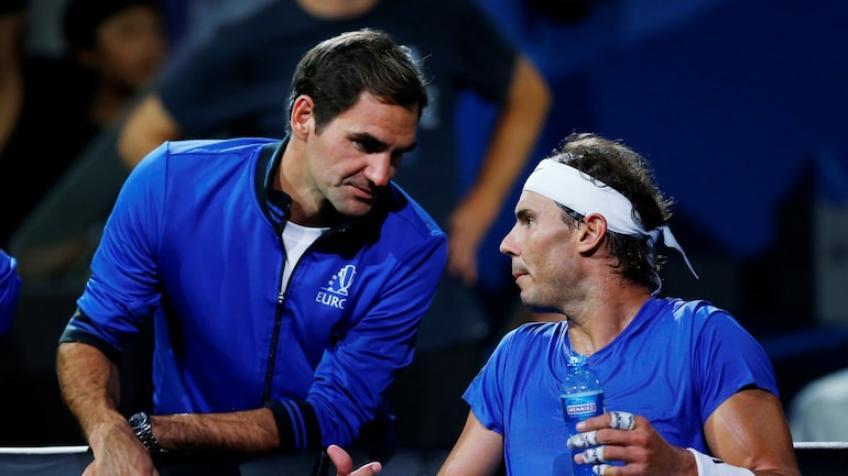 Novak Djokovic's 2020 was filled with incredible triumphs, but the Serbian also had to face some of the most difficult moments of his entire career. Even before the disqualification remedied at the US Open for a shot at a line judge, the world number 1 had been heavily criticized for the consequences of the Adria Tour, organized by Nole himself without paying any attention to respecting the rules on social distancing.

The 17-time Grand Slam champion had tested positive for Coronavirus along with his wife Jelena, drawing countless negative judgments and prompting many colleagues to demand his removal from the position of Player Council president.

Former world number 1 Boris Becker, who worked with Nole from 2014 to 2016, said he had talked to Djokovic about his attitude on the pitch in the past.

Becker: "I knew such a thing could happen"

“When I was part of his team, I was in the stands during Roland Garros 2016.

The racket slipped from his hand and he nearly hit a line judge. We talked about it after the match, he really had great luck. I told him he could scream all he wanted, break the racket, but without throwing objects or hitting the ball violently.

I was worried that something like this might happen sooner or later "- the German recalled in an interview with the Daily Mail. According to Becker, the Belgrade champion suffers greatly from the fact that his popularity is lower than his eternal rivals Roger Federer and Rafael Nadal.

“He is very intelligent and attached to family and friends. He is the kind of person you could call at 3am and he would help you do anything. Play in the era of two tennis gods, Rafael Nadal and Roger Federer. I think it bothers him that he's not as popular as they are.

It is hard to accept such a situation and I understand it very well ”- analyzed the six-time Grand Slam champion. Rafa Nadal had decided not to participate in tournaments on American hardcourt mainly for two reasons: the first linked to the high number of infections that can be counted in the USA and in the state of New York; the second for fear of a possible quarantine at the end of the US Open that would not allow him to have the time necessary to train on clay in view of the European tournaments.