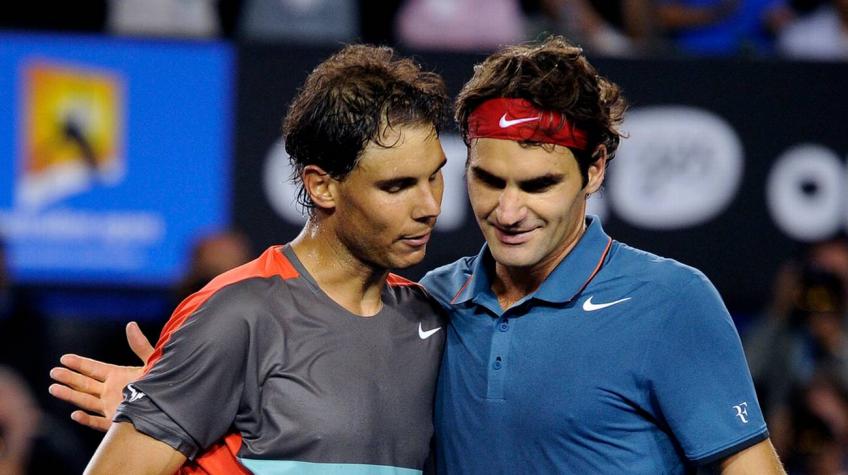 A few days ago, the news of the creation - by Novak Djokovic and the Canadian Vasek Pospisil - of a new organization of players, completely independent from the ATP: the Professional Tennis Players Association (PTPA) caused a sensation.

In any case, Roger Federer and Rafael Nadal immediately made it known that they did not fully share their ideals: "The world is experiencing a difficult and complicated situation," the Majorcan wrote on Twitter. “I personally believe that this is a historical period in which it is necessary to remain calm and work together in the same direction.

It is time for unity, not for separation ". The words of the Spaniard were therefore also echoed by Federer's: “We all as players, tournaments and governing bodies must work together. We have a bigger problem and moving away from each other is certainly not the solution ".

Canadian Vasek Pospisil, 30, reached the round of 16 at the US Open 2020. In his career he was number 25 in the world in 2014, when he was defeated in the final in Washington by compatriot Milos Raonic. Together with Djokovic, responsible for the birth of the PTPA, the North American tennis player spoke of the absence of Federer and Nadal: “I'd like to talk to him, as long as they want it.

I believe that historically Nadal is a super player and that he is quite open, so I am optimistic that at least one of them will join us. In any case, they don't represent the whole sport, they are just two players. This is where they get too much credit for being so strong.

What will they do if five hundred tennis players prove to be united and two instead of not? Of course, being so phenomenal, they have the ability to persuade those who aren't that strong mentally, they can affect them thanks to their influence as world stars.

Honestly though, the sport is bigger than a couple of names ”. Pospisil also boasts a quarter-final played at Wimbledon in 2015, when it was beaten in three sets by Andy Murray. Rafa Nadal had decided not to participate in tournaments on American hardcourt mainly for two reasons: the first linked to the high number of infections that can be counted in the USA and in the state of New York; the second for fear of a possible quarantine at the end of the US Open that would not allow him to have the time necessary to train on clay in view of the European tournaments.