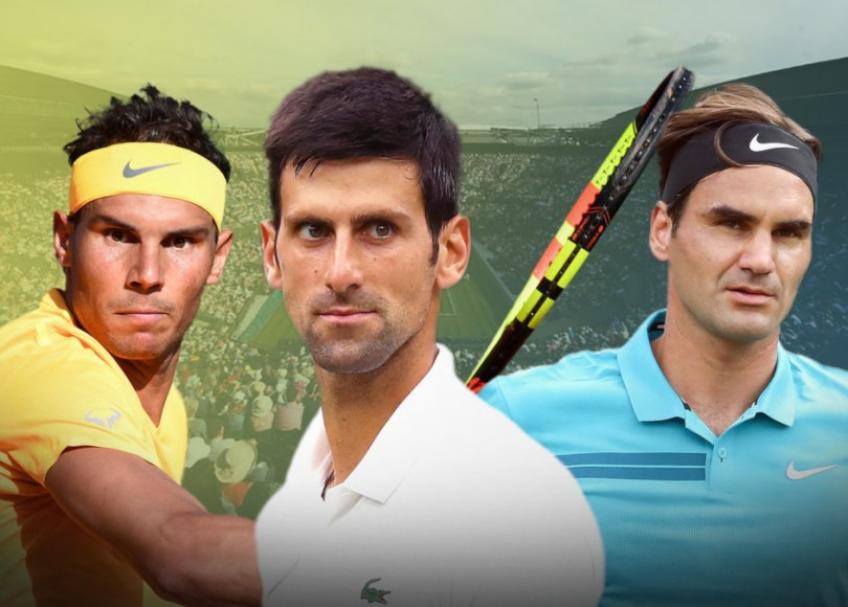 Pablo Carreno Busta amazed everyone once again at the US Open 2020, where he had already pushed up to the semifinals in 2017. The Spanish tennis player has shown that he can do great things even on hard courts, despite the unfair criticism received from Nick Kyrgios on Twitter.

The absence of the Big Three offered a great chance to all players, as well as guaranteeing a dose of uncertainty in the predictions that we had not seen in Grand Slam tournaments for years. Roger Federer, Rafael Nadal and Novak Djokovic had won 56 of the last 67 Majors played, as well as monopolizing tennis in the last decade and a half like no one in the history of the sport had done.

Carreno Busta himself underlined the difficulties that many tennis players had to face in order to mentally manage the hegemony of the three sacred monsters. The next Grand Slams will tell us if it was just an exception, or the beginning of a new era.

Carreno Busta: "The Big Three have an impressive regularity"

“For tennis it is essential that there are new Grand Slam champions. We lived through a time when Roger Federer, Rafael Nadal and Novak Djokovic were beasts.

It is very difficult to beat the Big 3 because they have all played in the same era. They are three incredible champions, they have fabulous regularity and enormous quality. They have been at the highest levels for 15 years now "- confided the Iberian.

Federer has been in the pits since last February due to two consecutive operations on his right knee. Nadal raised his concerns about international travel to justify his renunciation of the US Open, where he won his 19th Grand Slam in 2019.

Djokovic was instead disqualified from the New York Slam in an absolutely sensational way. During his round of 16 match against Carreno Busta, the world number 1 got overwhelmed by frustration by hitting a line judge with a ball.

The Serbian champion tried them all to avoid disqualification, but the decision was as painful as it was inevitable. Rafa Nadal had decided not to participate in tournaments on American hardcourt mainly for two reasons: the first linked to the high number of infections that can be counted in the USA and in the state of New York; the second for fear of a possible quarantine at the end of the US Open that would not allow him to have the time necessary to train on clay in view of the European tournaments.