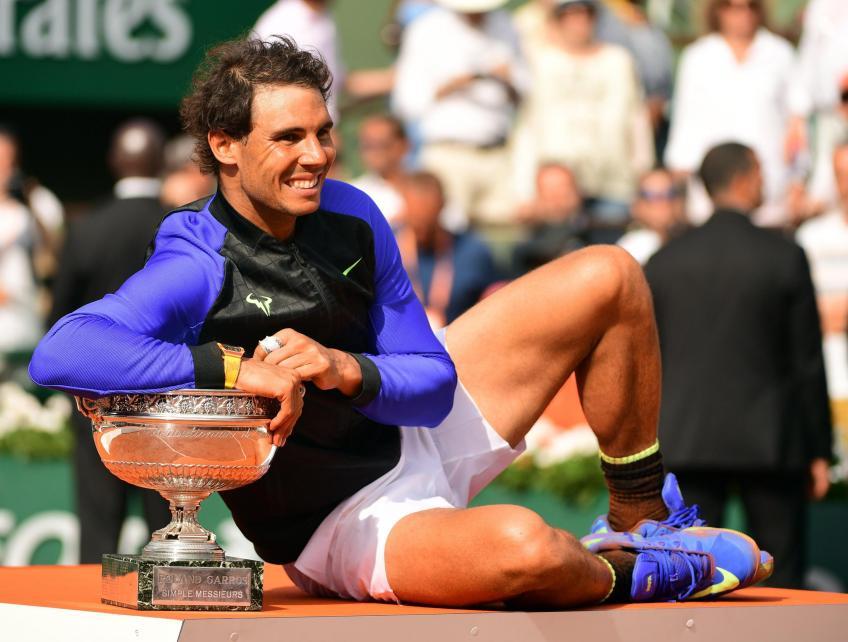 We will certainly not easily forget this 2020, a year tragically marked by the Coronavirus pandemic which to date has caused just under a million victims, in addition to an unprecedented economic and financial crisis. The world of tennis, like many other sports disciplines, had to stop for several months, waiting for a more favorable period for the resumption of the game.

The ATP Tour then restarted in August, with the Cincinnati Masters 1000 exceptionally disputed in Flushing Meadows. The management of Wimbledon instead took the historic decision not to set up the 2020 edition of its event, something that had not happened since the Second World War.

The Internationals of Italy are currently underway, postponed to September since last spring.

Canadian Denis Shapovalov, born in 1999, has taken part in all the events on the ATP Tour since the resumption this summer.

At the US Open he did not go beyond the quarter-finals, beaten by the Spaniard Pablo Carreno Busta. Speaking of Roland Garros, which will start in a few hours, the North American player said: “Yes, I think it's a great chance for Nadal to equal Federer's Slam record.

He has never been in this situation, he had never seen himself so close to Roger." In fact, Rafa Nadal is missing a single Major title to finally reach the 20 won by the Swiss, making him the player to have won the most Grand Slam trophies in the history of the sport.

The Mallorcan will present himself in Paris as the undisputed favorite for the final victory, having won this tournament twelve times out of fifteen participations. Rafa's record at the French Open is truly impressive: the Spaniard has won 93 of the 95 matches played in Paris.

In the last two editions, Nadal has defeated the Austrian Dominic Thiem in the final, now a fresh champion of the US Open. Also competing for the title is world number one Novak Djokovic, who will certainly want to avenge the recent disqualification of New York.

It is not an approximate Nadal, on the contrary, but a Nadal who still concedes something near the finish line. When twice he has the opportunity to put his head forward, for example. The Spanish champion prematurely renounces the appointment with the ten title at the Foro Italico and above all the overtaking of ATP Masters 1000 titles against Novak Djokovic. Schwartzman will challenge Denis Shapovalov for a place in the final.