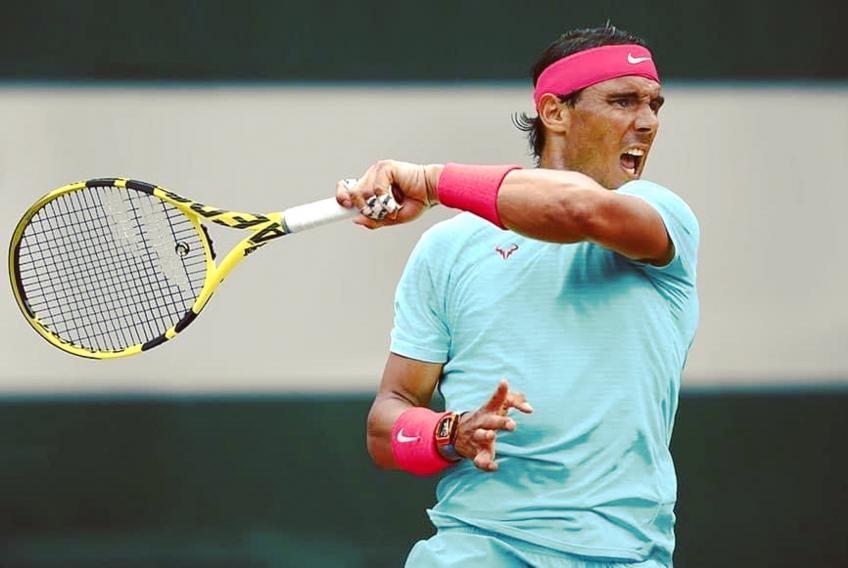 The main draw of the Roland Garros 2020, the third and last event of the Grand Slam this year after the cancellation of Wimbledon, will start in a few days. As usual in these cases, before the start of the tournament, a group of experts and former players give their predictions on the final result: among them also Mats Wilander, winner in Paris on three occasions.

Former world number one, holder of 7 majors and 33 trophies in total, the Swedish Mats Wilander is now one of the most well-known television tennis commentators. "I think the three favorites are Novak Djokovic, Rafael Nadal and Dominic Thiem - I'd put Nole slightly ahead of the other two," Mats told the PA news agency.

According to the Swede, among the elements that will benefit Djokovic also the weather conditions, unfavorable for Rafa: "I think the other players this year have a lot more chances than they have ever had since Nadal started winning," he continued Wilander.

"There is a huge, huge difference for Rafa. This is a great challenge for him and he will pray for some sort of Indian summer ”. The former Vaxjo champion then explained in more detail how the weather conditions could prove to be fundamental: “I think it's perfect for Novak.

Nole almost managed to defeat Nadal on that rainy day, the 2012 final. I think the other players better suited to fast surfaces will do better this year too, because it's not as slippery when it's slightly wetter and colder, the balls they can't get around that much ”.

Great opportunity also for Dominic Thiem, fresh US Open champion and already two-time finalist in Paris: "If he can forget New York, just take that win and say to himself: 'I don't know what happened that day, but I played six excellent matches, I fought all the way in the final and managed to take the trophy home ', then these are the perfect conditions for him ”, assured Wilander, who then said: “He knows how to hit a heavy court on clay.

I think it will be extremely dangerous." For the Roland Garros 2020 draw, Dominic Thiem went to occupy the lower part, the one manned by Rafael Nadal to be clear. Here: this, without a doubt, the most significant verdict of the day.

Novak Djokovic fishes well, indeed very well, with Daniil Medvedev and Stefanos Tsitsipas in the same quarter. Quite complicated situation for Italian tennis, with Jannik Sinner on a collision course with David Goffin. Fourth probably quarter: Nadal vs Zverev Last portion of the draw with Rafael Nadal, as usual.

Egor Gerasimov, Mackenzie McDonald, Kei Nishikori or Daniel Evans. These should be the first opponents of the very Spanish champion (fresh from the quarterfinal defeat in Rome) who could then find one between Fabio Fognini and John Isner in the second round.