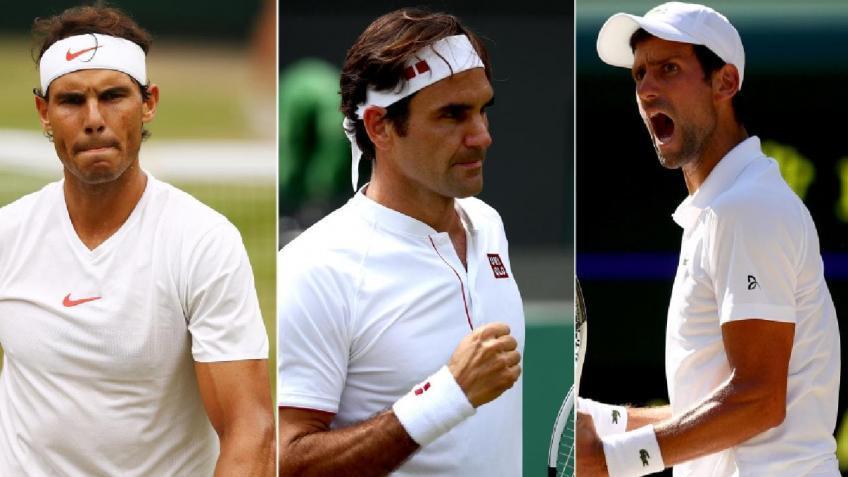 Dominic Thiem finally managed to win his first Grand Slam at the US Open 2020, completing a lavish comeback in the final against Alexander Zverev. Now that the Austrian has unlocked his position in the Majors after losing three finals, he will be able to travel to the Roland Garros with less pressure than usual.

The world number 3 has reached the final in Paris in the last two editions, always surrendering to the king of the earth Rafael Nadal. Numerous insiders are expecting great things from him in the French capital, waiting to decipher how conditions will change due to the postponement of the tournament at the end of September.

Interviewed by the Red Bull Content Pool team, Thiem appeared more cautious about his chances at the French Open. Dominic is in fact convinced that his success in New York does not necessarily mean the end of the domination of Roger Federer, Rafael Nadal and Novak Djokovic.

Thiem: "I always thought I could win a Grand Slam"

"Being the first new Grand Slam winner in an eternity is really cool. However, this does not mean that I have ended their rule. Novak Djokovic, Rafael Nadal and Roger Federer remain favorites in every tournament they compete in.

Also next week, when Roland Garros starts in Paris, Nadal and Djokovic will be the opponents to beat ”- said Thiem. "I had the confidence to win a Grand Slam long before the US Open. This is why I put so much pressure on myself.

Furthermore, I have always harbored the belief that my first Grand Slam victory would come in the United States. Of course, circumstances took an unexpected turn after Novak Djokovic was disqualified. It became clear that there was going to be a new Grand Slam champion.

It might also be an advantage for me that Roland Garros is played so close to the US Open. I am focused on my game and nothing else. My goal is to give my best from the first round ”- he commented. For the Roland Garros 2020 draw, Dominic Thiem went to occupy the lower part, the one manned by Rafael Nadal to be clear.

Here: this, without a doubt, the most significant verdict of the day. Novak Djokovic fishes well, indeed very well, with Daniil Medvedev and Stefanos Tsitsipas in the same quarter. Quite complicated situation for Italian tennis, with Jannik Sinner on a collision course with David Goffin.