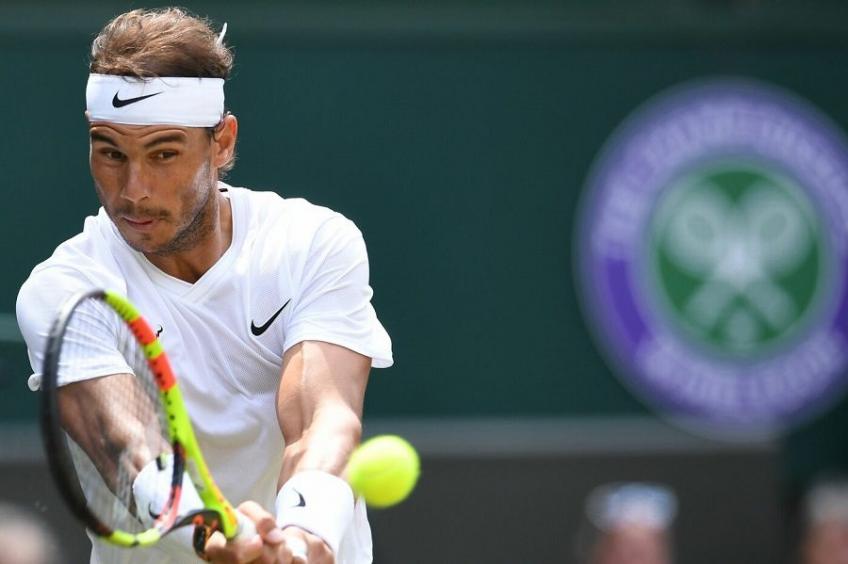 Rafael Nadal is perplexed about what will happen from August onwards, when the season starts again. The tennis year is ready to start again in early August after the long suspension caused by the global pandemic. The new schedule is full of very close tournaments, among which the US Open, the Roland Garros and the Masters 1000 of Cincinnati, Rome and Madrid.

After such a prolonged stop, players will have to be careful to dose their energies to avoid running into serious injuries, as well as having to get their body used to sudden surface changes. Rafael Nadal was undoubtedly one of the most influenced by this break, but the former number 1 of the world knows well that he has the chance to match the eternal rival Roger Federer and overcome his 20 Slams.

It will be interesting to understand if the Spaniard decides to give up the trip to the United States of America to be 100% fit when the Roland Garros wll start.

Nadal: "I have no idea what will happen"

Rafael Nadal talked about what can happen from August onwords: "It is much easier to find the condition at 21 years-old rather than at 34 years-old.

I'm referring to the time it takes to get back to 100%. At the same time, at 34 years-old body and mind have much more experience than at 21 years-old physique and mind. I have no idea what will happen. Generally speaking, a young boy is not hurt as much by losing a few months.

For a veteran, it's different in perspective, even if it's the same amount of time. Losing almost a year when you already have 34 years-old, 35 years-old or 36 years-old does not mean losing one season at 20 yeras-old, when you have a whole career ahead of you," he said.

World tennis legend John McEnroe, in an interview with the BBC, confessed that he is not sure that Nadal will compete in both the US Open and Roland Garros. The champion of Manacor has never loved the sudden changes of surface due to his fragile knees: "who knows what is going to happen in the next months.