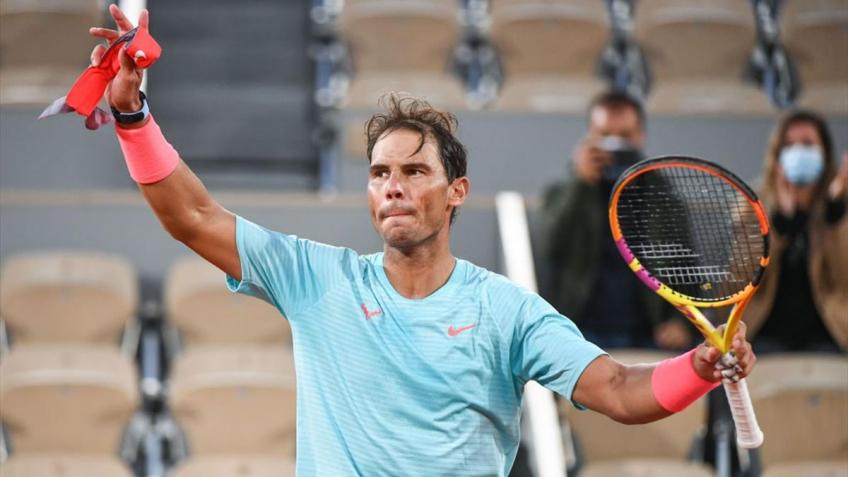 For years now, the Roland Garros, a tournament involving 128 people, has seen the Spaniard Rafael Nadal triumphant on almost all occasions. If this does not happen this year it will be yet another surprise of an anomalous season, but despite everything Rafa is the favorite for a Roland Garros that this year is more open than ever.

Nadal remains the number one favorite, but given the long break, he is not 100% as demonstrated in Rome where he came out, after quite easy first rounds, in the quarter-finals of the tournament against the Argentine Diego Schwartzman.

These races are not enough to prepare for Paris, but Rafa will certainly face these early stages of the tournament to find his rhythm. Novak Djokovic looks very competitive even on clay and we are sure that this time the Serbian champion will not be disqualified again.

Six-time Grand Slam title champion and Eurosport commentator John McEnroe talked about the situation here in Paris and how tough it has been for him to face this tournament.

John McEnroe made the following statements regarding this tournament: "When I was a kid, I was actually better on clay and my best results were on clay.

When I turned pro it became very difficult and it was really complicated for what I wanted to do. It's hard to explain but I have to say that Roland Garros and the Australian Open have to be given credit for trying to get close (as far as possible) to Wimbledon and the US Open.

In my mind it was difficult to win everything, especially for someone who had to be away from home for a long time. You had to go to Europe four to six weeks before Roland Garros and that made it very complicated. Also if you were an aggressive player like I was, it was really difficult to move and play on clay courts.

Roland Garros 2020? First of all I must say that here in the evening it is cold and the situation becomes annoying, I am sure that Rafael Nadal will not want to play many matches in the evening, who knows how it will end.

Obviously the weather is very unpredictable, but presumably the balls won't jump in the Fall as they do here every year and that will make life more difficult. After 12 successes, one may think that a tennis player is not as hungry as he once was and from here I say that this Roland Garros will be much more open, especially given the pandemic that has hit the planet in recent months. It's something that tennis players don't know and it will be really difficult "