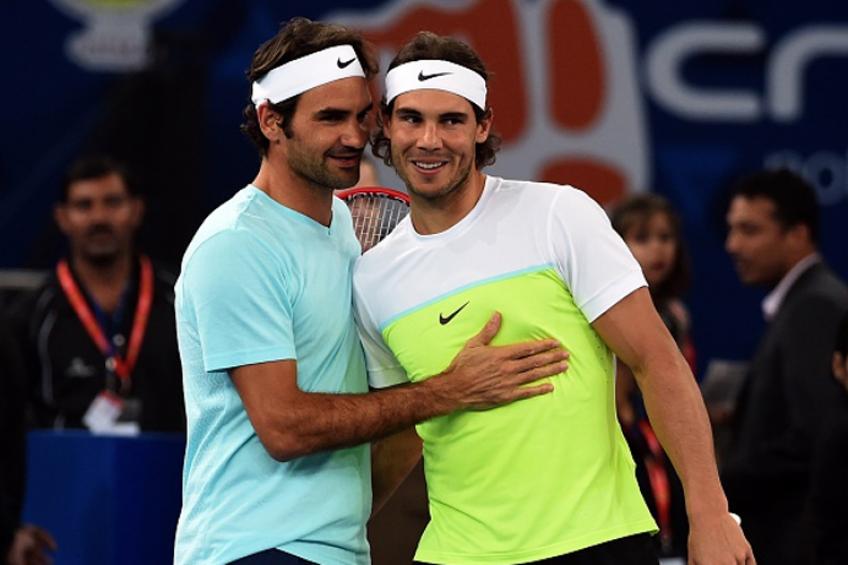 Immediately after the end of the Roland Garros 2020 final and the victory of the Spanish tennis player Rafael Nadal, yet another chapter began concerning a debate that perhaps will never end. Who is the best ever? Which tennis player will retire with the most records? Nadal has joined Federer while Djokovic is now aloof and former Australian tennis player Todd Woodbridge wanted to focus on this problem.

Interviewed on Wide World of Sports microphones, Woodbridge dealt with many topics: "I think Nadal's victory adds even more to his legend. We all know that in the month of May at Roland Garros he starts clearly as the favorite, but here he now had new obstacles and he faced and beat them all.

He beat the number one in the world in one of the most important races ever. To be able to win a tournament like this 13 times you need to be fit, healthy and mentally able to cope with stress. I don't think anyone in the world of sport has ever done a feat like this.

He had what we call longevity, continuity and true dominance. "Then Woodbridge went on:" Everything pointed to Novak Djokovic's victory this year. From the start of the tournament, his form and the change of ball, everything indicated that Novak was the favorite, but Nadal accepted the challenge and managed to win the tournament.

He never presents himself as the clear favorite, he sees everything as an opportunity and I think this plays on his strength. Rafael Nadal shows the utmost respect for everyone. Federer? It's not about the quality of his game, it's about his body and whether he's capable of seven consecutive Grand Slam races.

The part of his game where he hits the ball doesn't change, but his body doesn't recover as before. Years of fighting with Nadal and Djokovic won't make his life easy from now on. I don't expect Rafa to retire now, but it would be very special to see Roger Federer and Rafael Nadal finish with the same number of Grand Slam titles.

It would be the testimony of the incredible rivalry they have had, that none of them is better than the other "