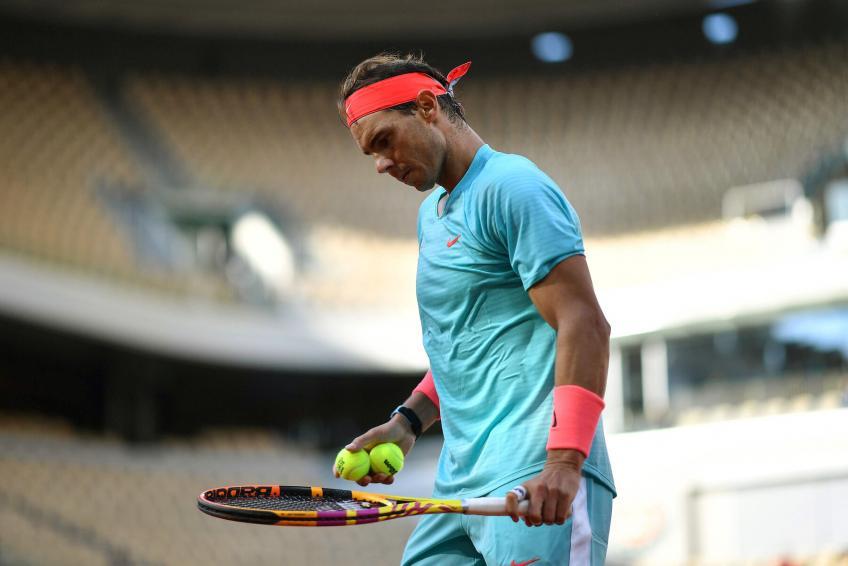 Rafael Nadal talked about his struggles during the Lockdown. After the victory in Paris, Nadal held a question and answer session with reporters and talked about his months leading up to the triumph in Bois de Boulogne. Here are his words: "On a personal level after the Lockdown I had really bad times and my body did not respond in the best possible way during the pandemic.

I had days where I could train very little and I had unpleasant sensations throughout my body. Also I had to do a workout without clear goals and this aggravated all my problems. " Then he continued: "The reality is that I had the right people by my side and they pushed me when needed giving me freedom when I needed it.

We had to make tough decisions like not going to New York. It's all good or bad based on the final result. Now everyone seems to have been successful because I won at Roland Garros, but if I had lost maybe it wouldn't have been like that.

This is the reality of sport, a world based totally on its results. Compared to my team I suffered a lot more from the bubble. I am a person who prefers to be with people while for example Carlos Moya has always had the ability to fend for himself as well as my physiotherapist.

For me it is a bit more difficult. The days seemed really long for me, after three years I picked up a PlayStation controller and we played a lot against each other."

Rafael Nadal on the lockdown

With a clear victory in the final of the Roland Garros 2020 over Novak Djokovic, world number 2 Rafael Nadal has reached 20 Grand Slam titles and above all he reached the all-time record of Roger Federer.

The two champions, now, with the Spaniard who has even won 13 career titles at Roland Garros, are the two players who have the highest number of Grand Slams in history with the finalist Novak Djokovic who instead remains stationary at 17 with the regrets of Paris but above all of what could have happened in that of New York, a tournament where both Roger Federer and Rafael Nadal did not even participate.

Rafa may have closed the season after the Roland Garros 13th title, as he himself admitted at a press conference. There is still uncertainty about this, but the Spaniard should skip the Rolex Paris Masters and the ATP Finals, to reach Melbounre in 2021 for the upcoming edition of the Australian Open.