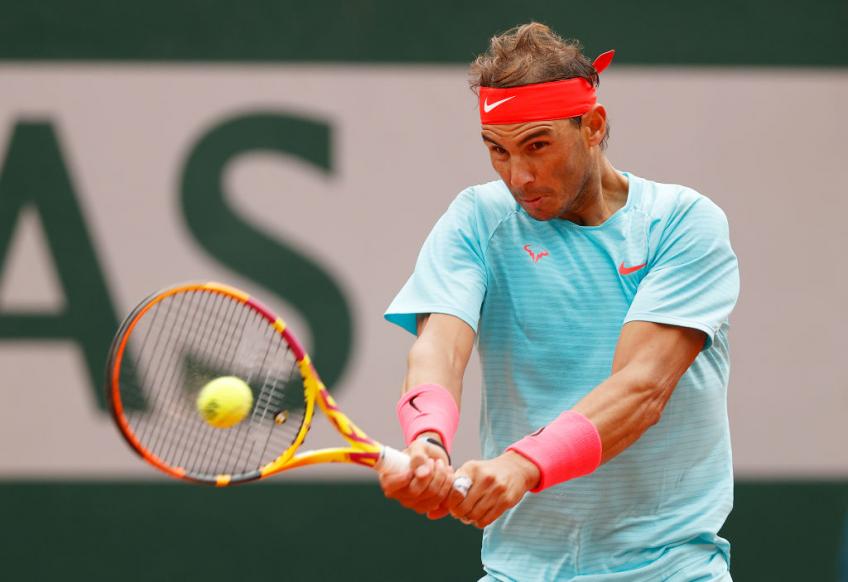 It was thought that the unprecedented conditions of the Roland Garros 2020 could interrupt the dominance of Rafael Nadal, who proved once again to be the greatest ever on clay by winning his 13th title in Paris (without leaving a single set on the road.

). The Spanish phenomenon has thus equaled the record of 20 Grand Slams of eternal rival Roger Federer, still standing in the pits after the surgery on his right knee that he underwent in recent months. The progress of the final against Novak Djokovic was emblematic to say the least, given that the Serbian was favored by some insiders and had only lost one match in all of 2020 (due to disqualification at the US Open).

In the latest edition of the podcast hosted by Craig Shapiro, eight-time Slam champion Ivan Lendl praised the tactics adopted by the Majorcan in the super match against Nole.

"I don't think we should analyze Novak Djokovic's performance in the final too much, but rather that of Rafa.

Nadal used a strategy we hadn't seen often against Novak, and in the end the risk paid off. He played many more forehand longlines than usual, which prevented Nole from commanding the backhand diagonal and attacking at will.

Even the Serbian's drop shot has become much less effective for the above reasons" - explained the former world number 1. "Rafa lifted a lot of lobs when Djokovic was near the net, knowing that Novak almost always prefers to place the smash rather than pushing him full arm.

Nadal's winning weapon was the crossed backhand, which allowed him to open the field on many occasions" - said Lendl. Djokovic will return to the field in Vienna next week, while Nadal recently announced his attendance at the Paris-Bercy Masters 1000 and the ATP Finals in London.

Rafael Nadal talked about his struggles during the Lockdown. After the victory in Paris, Nadal held a question and answer session with reporters and talked about his months leading up to the triumph in Bois de Boulogne. Here are his words: "On a personal level after the Lockdown I had really bad times and my body did not respond in the best possible way during the pandemic.

I had days where I could train very little and I had unpleasant sensations throughout my body. Also I had to do a workout without clear goals and this aggravated all my problems. " Then he continued: "The reality is that I had the right people by my side and they pushed me when needed giving me freedom when I needed it.

We had to make tough decisions like not going to New York. It's all good or bad based on the final result. Now everyone seems to have been successful because I won at Roland Garros, but if I had lost maybe it wouldn't have been like that.