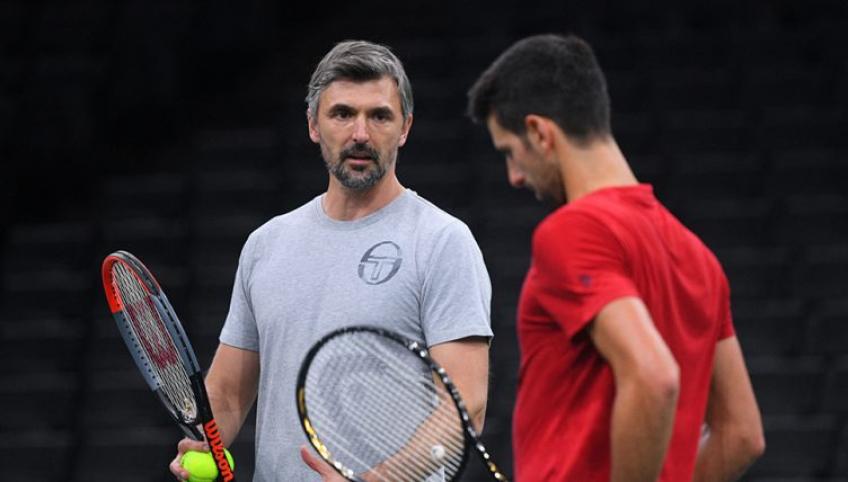 In recent weeks he has probably been the protagonist of the feat of this particular 2020. Rafael Nadal has conquered his 13 Roland Garros and has finally reached the Swiss champion Roger Federer at 20 Slams. The Majorcan is relaxing by training at the Rafael Nadal Academy anyway and was joined for an interview by the well-known journalist David Broncano, colleague of La Resistencia.

The words of Rafael Nadal in the post Roland Garros

Here are the statements of Rafa who has dealt with tennis, not sparing his opponents a few digs. At the same time Nadal played a small game against this journalist and, as always, he did not concede anything to his opponents: "I push at maximum intensity against anyone, even against you journalist.

Federer? Later I will have to call him for the tennis council, the time to discuss fairly important issues. Given the current times, the situation is not the easiest and I must say that by now we talk regularly." On Piqué and the Davis Cup he said: "Gerard and I get along well.

It is nice that someone outside our sport wants to invest, certainly for tennis it is positive. It has transformed a historical competition that no one had been able to make more dynamic, it has managed to change it by reaching agreements with all tennis organizations.

Given the problems in the past, it has achieved great results." On the Roland Garros and Ivanisevic's statements he said: "I swear I didn't read Goran's words before the final, I only saw them after. I must say that they were a bit arrogant statements even if at the same time the conditions are not you have never been more favorable than this year for Novak Djokovic.

One of the things I'm most proud of is being able to have a long career. In terms of injuries when you're out it's really tough. There are better times and worse times. 2018 was a difficult year, in 2017 things ended badly but it was a good year while I am satisfied with these last two years.

I try to do things that make me competitive for as long as possible." In these days Novak Djokovic is playing the ATP 500 in Vienna, while Rafael Nadal should get a wild-card for the ATP in Sofia. The Spaniard and the Serb should also play at the Rolex Paris Masters in Paris-Bercy and at the ATP Finals in London.

Roger Federer will come back for the upcoming Australian Open 2021, after he skipped the most of this season due to his two knee surgery.