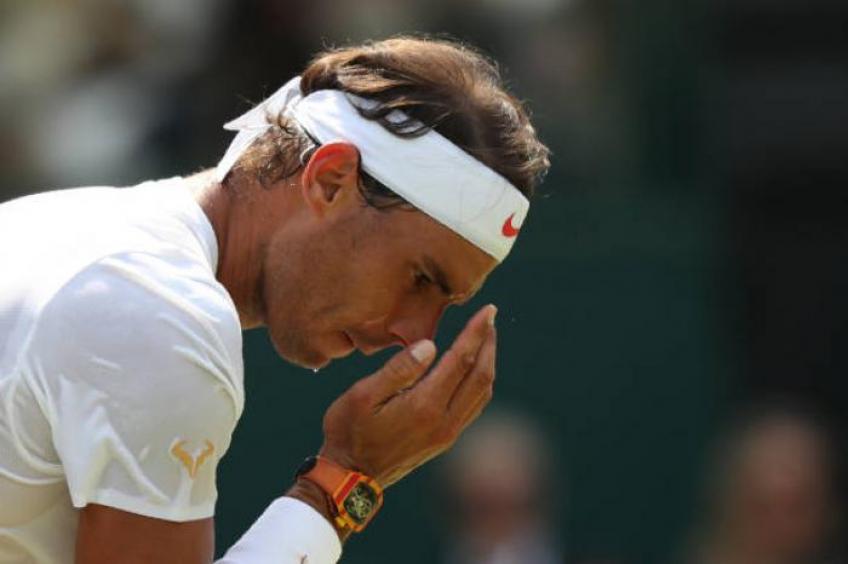 Rafael Nadal gave very interesting statements on a very particular side of his tennis: "I'm not superstitious, otherwise I would change the ritual with each defeat. I'm not even a slave to routine: my life changes all the time, always around, and competition is very different from training.

As often happens, Nadal's opinion was also enlightening this time. In fact, behind what would appear to be a simple vice, an almost unconditional reflex or, as some believed, a simple superstition, there is a more complex, almost therapeutic, psychological mechanism.

Ready for his seasonal debut on the indoor courts in Paris, right in the city that gave him the 20th slam a month ago, Rafa Nadal gave a nice interview to the daily Corriere della Sera, where he told his life at 360 degrees.

Many topics covered, endless ideas that the left-handed from Manacor gave. At a certain point, a theme was also addressed that very often amuses fans and insiders, but which Rafa has rarely decided to deepen: the addiction to the famous tics that anticipate each of his services.

A real sequence of gestures that have marked every single bat in the Majorcan's career and which have now become part of the collective imagination when it comes to Nadal, so much so that he has deserved the imitations of some characters from the tennis world, including which Novak Djokovic himself.

Returning to the specifics of the interview, Rafa was asked if this story of tics was by chance a question of superstition, but Rafa's answer went in another and far more interesting direction. Nadal will be back on the pitch this week at Bercy, not only stimulated by the idea of â€‹â€‹using this showcase to train in view of the last and never won seasonal appointment in London, but also by the concrete possibility of reaching Nole Djokovic in the calculation of 1000 masters earned in career. Nole reached 36 in Rome, Rafa follows him hungry for new records.