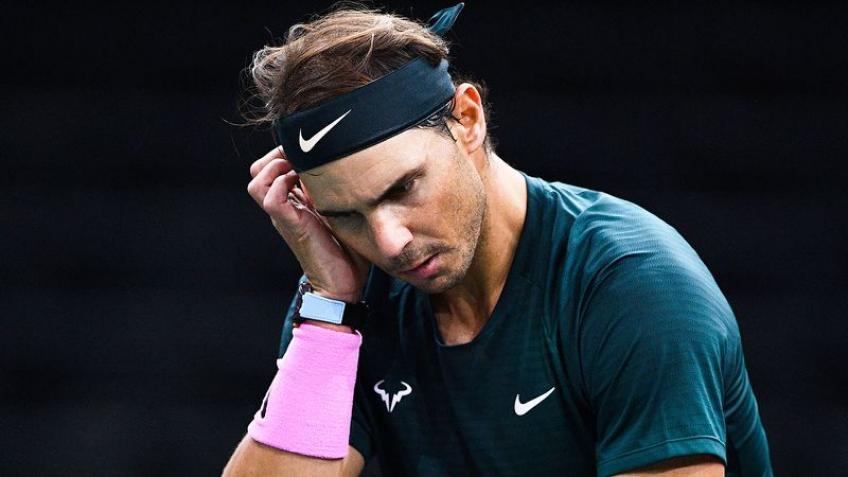 Rafael Nadal has experienced a particular season, made even more difficult by the outbreak of the Coronavirus in Spain. The lockdown basically prevented the Majorcan from training for over two months, causing him to miss the trip to the United States where he was supposed to defend the title at the US Open.

The former world number 1 has focused all his energies on Roland Garros, which was postponed at the end of September after the controversial decision of the FFT. By winning the Parisian Grand Slam for the 13th time in his career, the 34-year-old Spaniard equaled Roger Federer's all-time record and reignited the debate about his greatest ever.

In a recent interview with Bertin Osborne on the television program 'Mi casa es la tuya', Nadal recounted some unpublished details about his private life. Rafa moved his longtime girlfriend Maria Francisca Perello in October 2019 after 15 years of relationship.

Xisca, who plays the role of director of the Rafa Nadal Foundation, does not accompany him around the world every week, but is always present in the most important tournaments.

Nadal: "Maria handled the pandemic better than me"

"I've known her since we were very young.

To be honest, I thought my career would end at 30, but it got longer than expected. Maria handled the pandemic better than me, having been able to work calmly for the Foundation and all related activities. I was only able to do a little physical exercise at home, since we live in an apartment." After Rafa reached Federer at 20 Grand Slams, Roger was among the first through social media to congratulate his opponent.

The two lead the ranking of tennis players with the most Slams in activity, ahead of world number one Novak Djokovic, who is still at 17. Rafa did not go beyond the semi-final in Paris-Bercy, missing the opportunity to grab one of the very few trophies missing from his showcase, after the defeat in straight sets against Alexander Zverev. The spaniard should come back for the upcoming ATP Finals, at the O2 Arena, in London.