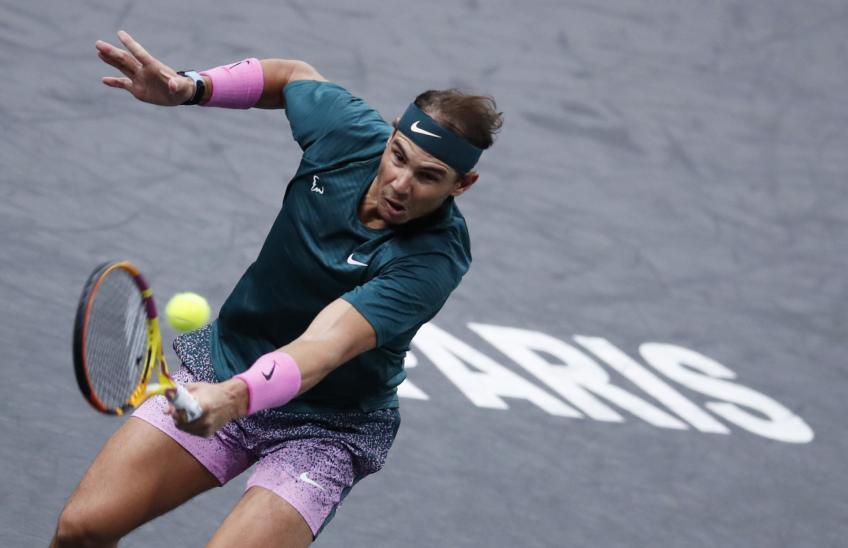 This year Rafael Nadal crowned his longest pursuit of Roger Federer's all-time record, equaling it to 20 Grand Slams thanks to yet another triumph at Roland Garros. For the fourth time in his extraordinary career, the Spanish phenomenon won the Parisian Grand Slam without losing a single set, as well as demolishing world number 1 Novak Djokovic in a one-way final.

The 34-year-old from Manacor has gone through so many tough times in recent years and few would have imagined he would remain at the top for more than 15 years. The current world number 2 will try to win the ATP Finals for the first time in his career, but will have to be very careful already in the Round Robin to avoid last year’s fate.

In a recent interview with Lavanguardia, his historic coach Francisco Roig delved into the lesser-known sides of the 20-time Grand Slam champion.

Roig: "We learned about Nadal's records from the media"

"Everyone wants him to be the best, but we don't talk much about it.

We have discovered many of his records thanks to the press. For example, we had no idea that Rafa had won 100 games at Roland Garros. It's a huge number,"Roig joked. “When you go to play the Roland Garros final, you don't think about the 20 Grand Slam record.

You just think about doing your best in the final," he added. Nadal and his team do not like comparisons with other players: "How would you feel if Roger Federer or Novak Djokovic ended up with more titles? Would I be happy or frustrated? How many titles would Rafa have if there weren't the other two? Rafa is simply happy even when he wins a 250.

I remember when Nadal had already won three Grand Slam titles at the age of 21, I asked him how many he thought he could win. He replied that he hoped to put eight or nine on the board. Moreover, he was sure he would not play beyond the age of 28." The fifty edition of the ATP Finals, which will obviously coincide with the last stage of a surreal season, will obviously be played behind closed doors.