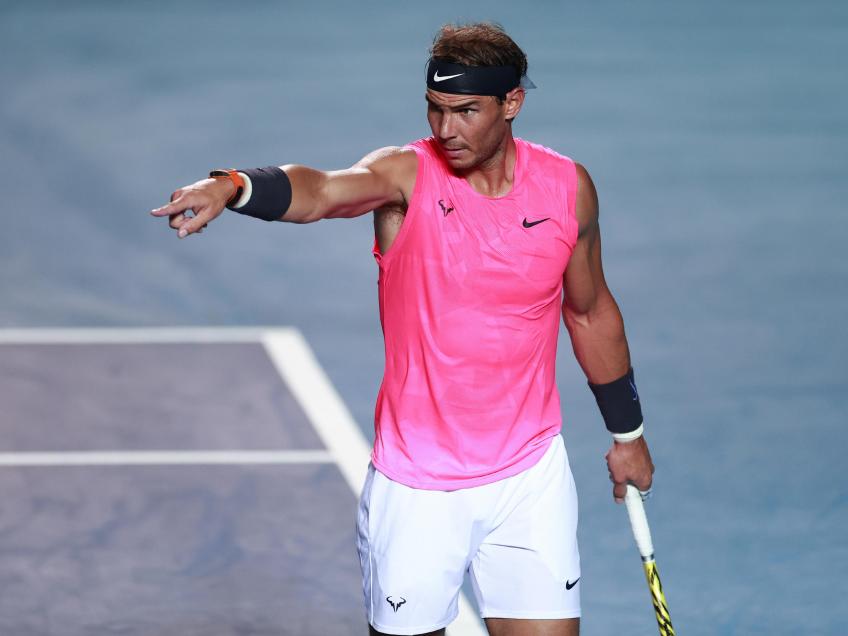 With his recent victory at the Roland Garros, world number two and winner of 20 Grand Slam titles Rafael Nadal has won 9 trophies in Paris over the past decade and secured at least one Grand Slam for the tenth consecutive season.

Nadal's career saw the Spaniard win just five ATP titles over the course of 3 years but Rafa recovered in 2017 where he made it to the final at the Australian Open and won the Monte Carlo tournament. The Mallorcan champion appeared regenerated, ready with a new game to play more effectively and aggressively, thus trying to conclude the exchanges as quickly as possible.

2017 saw Nadal finish the season with an efficiency greater than 60% on his second serve, small details that certainly helped him to finish the season at number 1 and to win Roland Garros and Us Open. 2019 saw Nadal retrace this situation and finish again at number 1 while 2020, a certainly particular and different year compared to all the others, led the Iberian to join Roger Federer at 20 Slam.cIn the coming years, one of the Spaniard's goals, albeit told only in a veiled way, is to become the tennis player with the most Grand Slam titles in history and he will try to do this starting from the next Melbourne tournament that will take place in early 2021.

The key to Rafa Nadal's growth according to Roig

Francisco Roig, one of Rafa's coaches, talked about Nadal's situation as follows: "In the last three years Rafael Nadal has taken many more points from his serve which allows him to score many 'free' points compared to the beginning of his career.

It wasn't a question of speed but I think more of a rebound since especially on the second serve when the ball bounced it didn't make it slide. We have solved this problem and now he too has admitted that service is a weapon.

We didn't do it for that, but above all to allow Nadal to remain competitive since it is as true as it is taken for granted that he can no longer move and run like when he was 20 years old." The fifty edition of the Finals, which will obviously coincide with the last stage of a surreal season, will obviously be played behind closed doors.