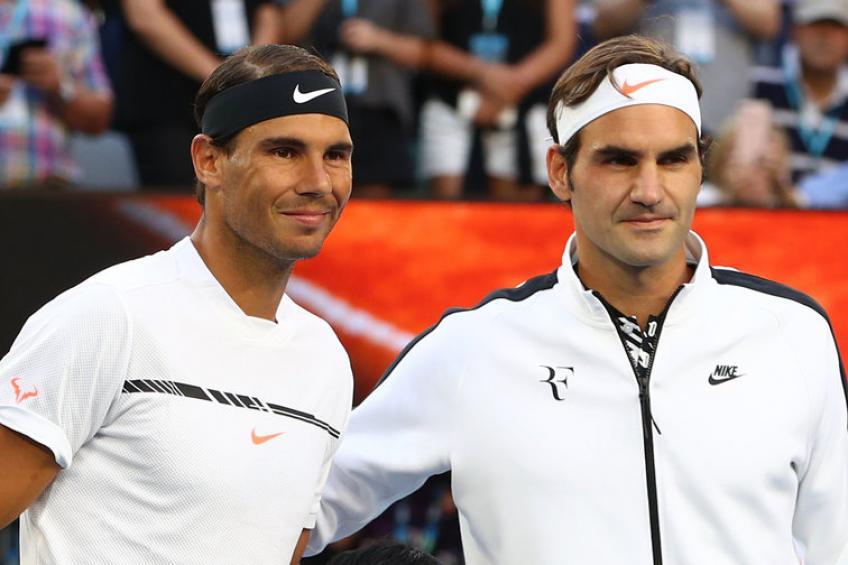 The rivalry between Roger Federer and Rafael Nadal has lasted for more than fifteen years. The two shared the domination of world tennis for a long time, reaching today forty Grand Slams in two. Fans from all over the world have divided themselves between supporters of the Swiss and those of the Spaniard, sometimes forgetting, with their aggressive cheering - the great friendship that has always reigned between the two phenomena.

The chess champion Magnus Norman has chosen to make a comparison with our sport to best outline the characteristics of his game, which led him to become world champion.

The words on Federer and Nadal

In an interview also published by Tennis World USA, the chess champion said: “If I had to make a comparison with another sport, I have always said that I prefer to be compared with the Spanish Rafa Nadal.

He is unstoppable and powerful. And then he is complete, he can do everything and extremely well." The difference in style between Nadal and Federer certainly does not escape anyone: while the game of the Iberian, in fact, is mainly based on power and physicality, that of the Swiss is based on grace, elegance and composure.

"I'm not an artist like Federer. I'm more of a monster like Nadal”. Rafa is currently playing in the ATP Finals in London, where he tries to win his first title. Roger will be back on the pitch in a few weeks, in 2021: this year he played only in Melbourne, before leaving the scene following two surgeries on his right knee.

Serbian Nole Djokovic has secured the first position in the world ranking for the sixth time in his career: this result has allowed him to equal the record of Pete Sampras, detaching Federer and Nadal as well as Jimmy Connors.

Novak hasn't won in London since 2015, when he beat the Swiss in two sets. At the last US Open he was disqualified in the round of 16 after an unfortunate incident with a touch judge. Meanwhile in the second match of the ATP Finals 2020, Dominic Thiem defeated Rafael Nadal.

Nadal-Thiem is now synonymous with entertainment. The two had proved it at Flushing Meadows in 2018 and had strongly reiterated it in Melbourne Park about ten months ago. Act number fifteen of the saga, which has as its theater the dull O2 Arena in London - reveals another small masterpiece under the roof.