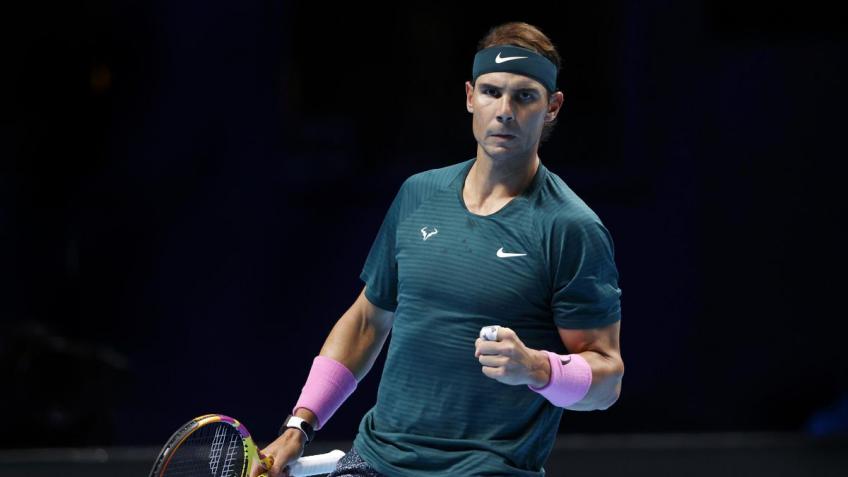 It is very rare for Novak Djokovic to be trivial in his statements, especially in recent months. The very recent words of the Serbian regarding the possibility of standardizing all the tournaments on the circuit and playing them at the best of three sets, thus definitively eliminating best-of-five competitions such as the Grand Slam tournaments, have caused discussion.

After all, Nole's latest releases have never been neutral and often ground a lot of pepper on the current season, however everyone has the right to express their opinion, especially in a way like that of tennis, always fond of traditions, but at the same time open to modernity and pleasantly in step with the times.

Determined to collect exclusives, the media immediately began collecting opinions from the protagonists of the ATP Finals. After Alexander Zverev's words, it was Rafael Nadal's turn.

The Mallorcan champion wanted to clear the field of all doubts and said he was very much in favor of maintaining the current format of the Grand Slams, aware that his line will proceed in parallel with that of Nole, probably without ever meeting: "I am totally opposed to shortening the tournaments Grand Slam best of three sets.

The current format, which allows you to win if you get three sets in one match, makes these tournaments special. This is the story of our sport. To win a slam tournament, you have to be stronger mentally and physically ”.

It could be expected that Rafa's opinion would have been this. History always has weight and the 20-time slam champion's resume tells us how much playing matches of similar athletic and mental intensity, where endurance plays a predominant role, has always been an advantage for Nadal.

The longer the game gets longer, the more it will be an advantage for Rafa, we hear ourselves repeated on every occasion and in every tournament. The debate on the duration of a match at the slam level is by no means a recent history, but it has been maturing for some years now and will probably be destined to generate criticism and literary disputes for a long time to come.

The words of the Spanish champion will soon find an echo and so will those of the world number one. Meanwhile in the second match of the ATP Finals 2020, Dominic Thiem defeated Rafael Nadal. Nadal-Thiem is now synonymous with entertainment.