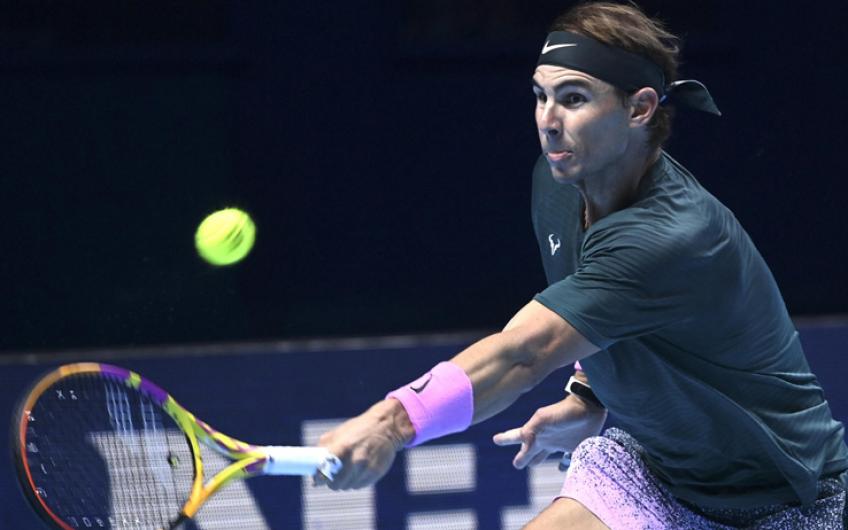 Rafael Nadal and Dominic Thiem gave a great show in the second Round Robin match of the London 2020 Group, at the ATP Finals 2020, the last edition at the O2 Arena, in London. The Spaniard, this time, did not shine in the important moments of the match.

In the tie-break of the first set he found himself 5-2 ahead but did not exploit his advantage; in that of the second he was not able to contain the explosiveness of his opponent. Result: 7-6 (7), 7-6 (4) in favor of the Austrian.

The Austrian talent manages to maintain the positive trend in tie breaks after the three Australians. To seal the success on 7-6 (7) 7-6 (4) after just under two and a half hours of play and above all to mortgage the passage of the round in the Group London 2020 which still has Andrey Rublev and Stefanos Tsitsipas available.

I lost, but I had a lot of chances in the first set. I have nothing more to say, I'm happy with my performance. I have a better chance of signing a great result here than five days ago. Despite the defeat, my level was very high.

Lost last five tie-breaks to Thiem? I did not know this statistic. I can't find a clear reason to analyze it. Today he played very well. I lost my lead in the first tie-break, but I think I did everything well. The only negative thing is not having exploited some key points that ultimately made the difference.

It is clear that I am sad for the defeat, but at the same time I am happy for Thiem, who played an extraordinary match. I hope I have my chances of winning. I have a lot of confidence in my level of tennis compared to a few days ago.

I have the opportunity to move forward, to continue working, and that's what I will do. I don't want to sound arrogant, because I'm not, but even though I've never won this tournament, I don't need to prove to myself or anyone else that if I play my best tennis I can win on any surface and against any opponent.

I've never won the Finals, that's the reality. I will face Tsitsipas in two days, it will be another battle and I hope to be ready."