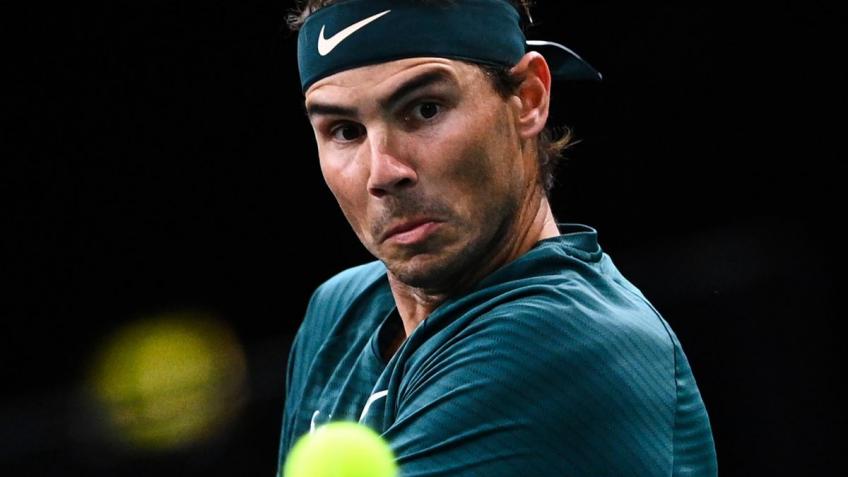 The 2020 season was also particularly bad for the world of professional tennis, which found itself forced to cancel dozens of scheduled events and renounce the precious help given by the crowd. Now, with the off-season officially begun, the organizers of the Australian tournaments are preparing for the arrival of the players, divided among many difficulties to ensure a safe and smooth running of the competitions.

The management of the Australian Open, the culmination of the ATP and WTA season in the southern hemisphere, has yet to announce the final start date of the tournament and the presence or absence of the crowd. Recall that last year the triumph was once again Novak Djokovic, who went to lift his eighth trophy in the tournament by defeating Dominic Thiem in the final in the fifth set.

Nadal on the Australian Open 2021

Spaniard Rafael Nadal arrived in London after winning at Roland Garros and reaching the semifinal in Paris-Bercy. In the English capital he made it through the Round Robin group with a single defeat against Thiem, but was beaten in the penultimate match of the tournament by future champion Daniil Medvedev, in a comeback that suddenly seemed very unlikely.

Speaking of the uncertainty surrounding Australian appointments, Nadal said from London: “I don't know what the situation will be like yet. We have to wait to know what the Victorian state government will decide. We can't do much from ATP, just wait.

We are nobody to be able to say what is best for their country, right? " The Mallorcan continued: "We just have to be patient and accept how they are. It is difficult for anyone. We have to be flexible and open to understand the situation and to play as many tournaments as possible next year.

I hope that with the vaccine all this will end soon and that we will return to normal in a couple of months, but now things are complicated." Rafael Nadal has won only one edition of the Melbourne Grand Slam: that of 2009, in which he beat Roger Federer in the final.He just come back for the Australian Open 2021, if the tournament will be held, along with his rivals Roger Federer and Novak Djokovic, and the other stars like Andy Murray, Stan Wawrinka, Dominic Thiem, Daniil Medvedev, Alexander Zverev and Stefanos Tsitsipas.

Meanwhile Rafael Nadal payed omage to El Pibe de Oro Diego Armando Maradona, died today at 60 years-old. On Twitter Rafa wrote: "Today the world of sport in general and football in particular have a vacuum. Maradona was one of the greatest sportsmen in history.

My sincere and heartfelt thoughts go out to his family, the world of football and all of Argentina."

THIS WEEK MOST POPULAR
INTERVIEWS
Rafael Nadal talks about his tics!
All Rafael Nadal's trophies in the Museum Experience!
Simon: "Roger Federer is a warrior like Rafael Nadal"
Here are the pics of Rafael Nadal's new yacht!
Greetings from a student of the Rafael Nadal Academy
Rafael Nadal on the Australian Open 2021: "We are no one to judge"
Andrey Rublev: "Rafael Nadal is mentally one of the strongest athletes I know"