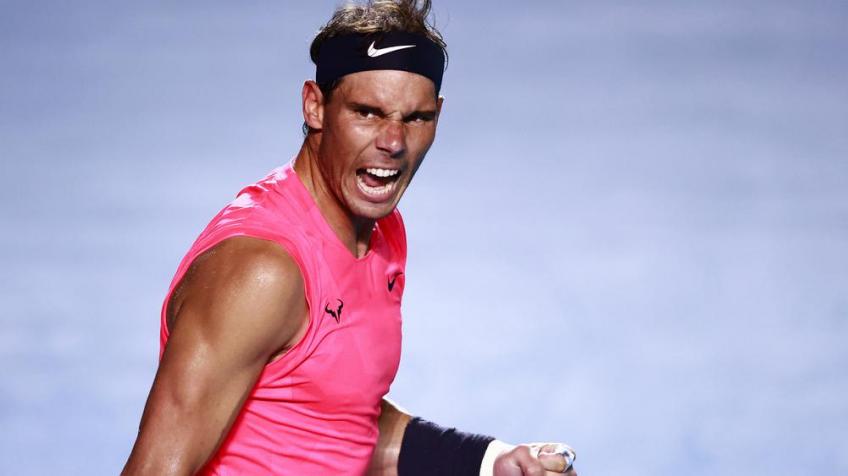 Jurgen Melzer is one of the members of the Players Council and one of the most respected veterans on the men's Tour The Austrian expert has recently participated in the Tennis Legends vodcast together with the Russian tennis player Anastasia Pavlyuchenkova and the two have analyzed the possibility of analyzing the ATP Tour and the WTA Tour in one go.

This proposal was launched some time ago by Roger Federer, found the support of some illustrious colleagues but also some detractors (such as the Australian Nick Kyrgios). Both the Swiss champion as well as Rafa Nadal and Novak Djokovic have repeatedly tried to find solutions to completely help the tennis world.

Melzer and Pavlyuchenkova on the merger of ATP and Wta

The Austrian tennis player continued: "This thing has been asked me several times in the past few weeks. I would say that in a perfect world, obviously you want to combine tennis and have it under one great leadership, I think it would be useful and perfect.

If we have the opportunity to be a global association, we can really fight against all the other major sports in the world, including football. Right now we have the ITF on one side, the ATP on the other and then we have the WTA.

In the end it is enough to compare with the TVs: if all the TV rights of tennis were under one great power, how big would this be? I think common sense makes you understand this, I don't know how it will actually work. They have to negotiate so many different things that it would be best to do everything under one power.

I think it would be a perfect world. But do we live in a perfect world? Obviously not! "Russian Pavlyuchenkova also shared some of her opinions:" I have always heard or seen news that Rafael Nadal, Roger Federer and Novak Djokovic commented or devised something to help the ATP.

Among women it is different and well known that the best players in the WTA are always silent. I'd like to see inside the WTA that our best athletes, like Serena Williams, commented on what's going on. It must also be one of the best because I don't think that a normal Top 50 can make a difference with his words." The Russian tennis player had the 13th place as Best Ranking almost 10 years ago.

We are talking about a multipurpose tennis player as the results in the Slam show: the Pavlyuchenkova has in fact reached the Quarterfinals (best result) in all 4 rounds of the Grand Slam tournaments.