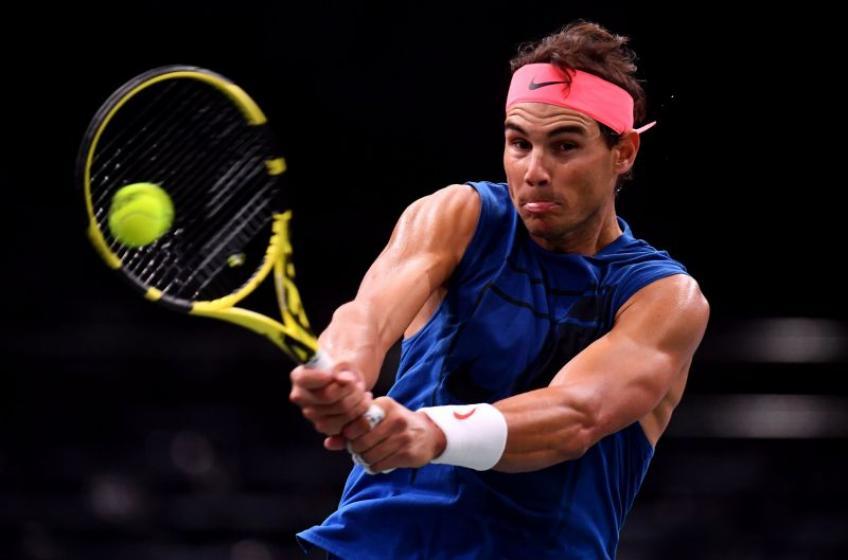 His behavior, his determination and his athletic skils give hope for the future. He never seems to stop on the pitch: he plays every point as if it were the last one and he doesn't give up any ball. For these reasons, his nickname over time has become Demon, precisely to underline his spirit on and off the court.

The Aussie grabbed three singles wins at the Davis Cup Finals in December, preparing for a strong start of 2020 campaign. Alex was a member of the Australian ATP Cup squad, beating Alexander Zverev and Denis Shapovalov before experiencing tough losses to Daniel Evans and Rafael Nadal.

With an abdominal tear injury that bothered him already at the ATP Cup, the youngster had to skip the Australian Open, staying away from the court until Acapulco. During a recent interview, the Australian player talked about how Roger Federer and Rafael Nadal have inspired him to realize his tennis dreams.

De Minaur on Federer and Nadal

De Minaur said: "I'm lucky to be able to play with all these guys that I saw playing growing up Whenever there was a Roger Federer-Rafael Nadal final during a Grand Slam tournament, I watched them over and over again.

These are the matches that made me hungry and want to fulfill my tennis player dreams. It is thanks to them that I try to keep improving so that one day I can be in their situation." Federer with 20 total Slam titles, and Nadal with 19, are first and second on the men's all-time list for the most majors titles, and hold numerous other records between them.

From 2006 to 2008, they played in every French Open and Wimbledon final. Their 2008 Wimbledon final was lauded as the greatest match ever by many long-time tennis analysts. Their 2017 Australian Open final was one of the more highly anticipated major finals in tennis history, in part due to the relevance within popular discussions on their placement in greatest of all time listings, coupled with that fact that they were both already in their 30s, which is usually when most male players are on the decline or have already retired.