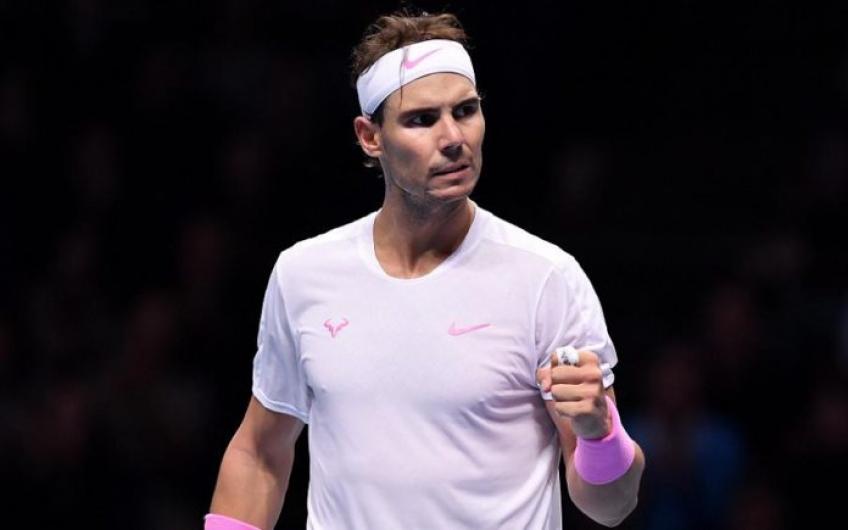 A top analyst talked about Rafael Nadal's mind. In what should have been the opening week of Wimbledon, canceled for the first time since the Second World War due to the pandemic, there was an interview with analyst and expert Craig O'Shannessy.

The latter is considered one of the world's top experts in tennis numbers and statistics. The Australian works directly for the ATP, Wimbledon, Australian Open and New York Times, disclosing the data he collects to coaches and technicians in the sector.

Craig was in Dustin Brown's garage in Wimbledon in 2015, when the German managed to eliminate Rafael Nadal after a crazy match. Through numbers and data, O'Shannessy helped Brown unhinge the certainties of the 19-time Grand Slam champion.

O'Shannessy said: "By the end of that match, Rafael Nadal's mind was scrambled eggs. After the match, I described that as organised chaos. A lot of times with Dustin it's pure chaos. Sometimes he wins with it, sometimes he loses.

What gelled was we organised his chaos so that people didn't know him, would've looked at that thinking all hell is breaking loose. Whereas I'm watching the match going 'he is running the patterns that we talked about perfectly.

It's just about messing with his mind and making it very unclear," he added. Craig works with 2019 US Open semi-finalist Matteo Berrettini, Jan-Lennard Struff, Alexei Popyrin and Tennis Canada. "Every single match the player receives a pre-match report that has text, specific details about what the players like to do, I'll put in a bunch of numbers, tables and graphs particularly on serve patterns and rally length, then video," he said.

"You just keep hammering away and supporting the winning strategy in as many different ways as you can. Still a long away. We're only scratching the surface," said O'Shannessy, who told: "There's a lot of numbers and data that we see but still don't know exactly what it means.

The next five years will be incredibly important and we'll know way more than we do now. We're just at the start of the journey"