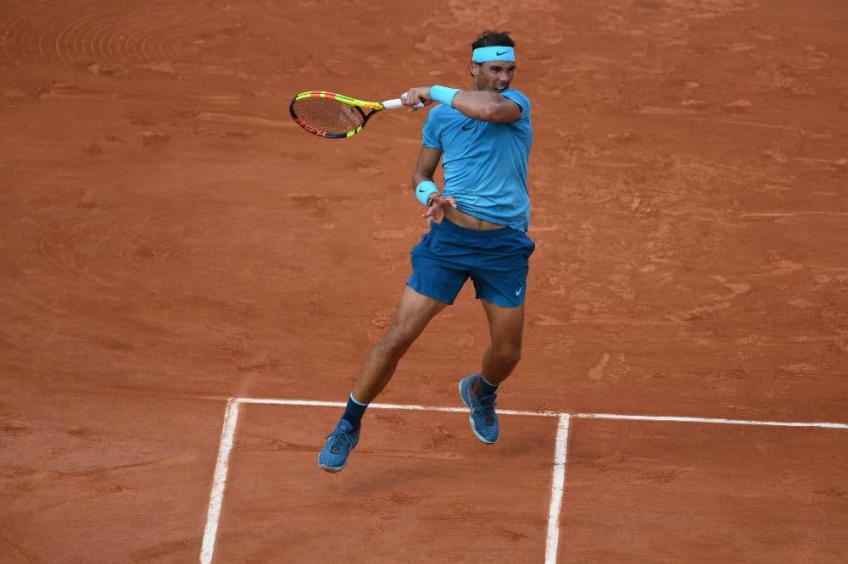 French tennis player Richard Gasquet, admits a lot of expectations and pressure affected him a bit negatively and he would change a few things if he could go back in time. Gasquet, who was once considered the future of French tennis, has won 15 ATP titles throughout his career and reached a career-high ranking of No.

7 in the world but the expectation was that he would become a multiple Grand Slam champion and world No. 1. "With the experience I have today, there are maybe two or three ways that I would have not taken," Gasquet said on Tennis Majors.

"When I was young, I had too much pressure to make results. It prevented me from growing normally. I felt a lot of pressure and it made me waste a little time. It's not for that reason that I didn't win Roland-Garros, but it's the only thing I would change if I could go back."

Gasquet and Nadal were considered as equals during their junior careers but soon it became obvious that the Spaniard would end up having much more success on the Tour than the Frenchman: "I had beaten Roger Federer the day before," Gasquet said.

"I had a break point in the second set - I had won the first. I felt we were at the same level. This match, I had to win it. The rivalry (as juniors) was huge but it didn't last long. Three months later, at Roland-Garros, where I lost in the third round, I saw that he was already another player.

He won Roland-Garros... I saw very quickly that he was a monumental player, quite simply, on clay he was monstrous. His tennis never stopped progressing. And it is especially this, which is amazing, which is crazy. Year after year, he improves all the time." Gasquet, who reached his career-high ranking of No.

7 in the world, very early in his career in 2007, admits he simply wasn't programmed to be ranked at the highest possible position. "I was precocious but I was not programmed to be No 1 in the world," Gasquet said. "I don't know if, so young, you can say to yourself: 'I am going to win Roland-Garros' What I will remember from my career, it's simply being able to play, to have the chance to experience big emotions, the public, the adrenaline when you play.