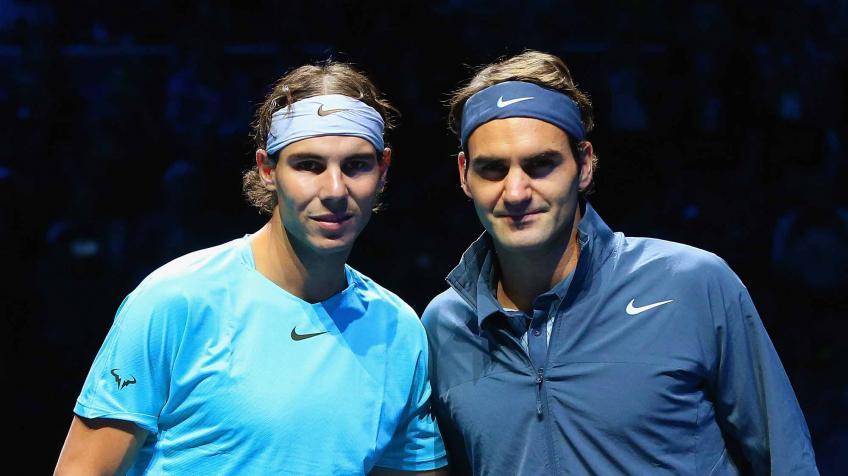 Is it easier to be a fan of Rafael Nadal, Roger Federer or Novak Djokovic? Dusan Lajovic gives an answer to this question. Roger Federer, Novak Djokovic and Rafael Nadal have won 56 Grand Slam titles together. The Big Three have become real tennis legends to the sound of records and over the years have given rise to numerous epic games that have excited the whole world of sport.

During a live chat in his country, Dusan Lajovic talked about Djokovic's relative lack of popularity.

Lajovic on Nadal, Federer and Djokovic

Dusan Lajovic told: "Maybe Novak Djokovic came a little later, since everyone was already a fan of Roger Federer or Rafael Nadal.

Then a third appeared. If we look at their successes, it cannot be said that someone is one hundred percent better than the other. They are very close and it remains to be seen who will finish as the best. On the other hand, Novak Djokovic is moving towards that and maybe that is one of the obstacles on that path to becoming the best," he said.

The Big Three are the top three players of all-time in terms of Grand Slam titles won, as well as the top three players in terms of Major finals reached. Federer has reached 31 finals, Nadal 27, and Djokovic 26. They are the only three male players in history to win eight or more singles titles at the same Grand Slam: Nadal with 12 French Open titles, Federer with eight Wimbledon titles, and Djokovic with eight Australian Open titles.

(On the women's side, Martina Navratilova won nine times at Wimbledon, while Molla Mallory won eight US Championships, a predecessor of the US Open). The Big Three monopolized the top spot in the ATP men's singles rankings from 2 February 2004 to 6 November 2016 and again from 21 August 2017 to the present, for a total of 800 weeks (equivalent to over 15 years) as of 9 March 2020.

Federer was ranked number 1 for a record 310 weeks, Djokovic, the current number 1, for 281 weeks, and Nadal for 209 weeks. Each player has occupied the top position at the end of the year five times.