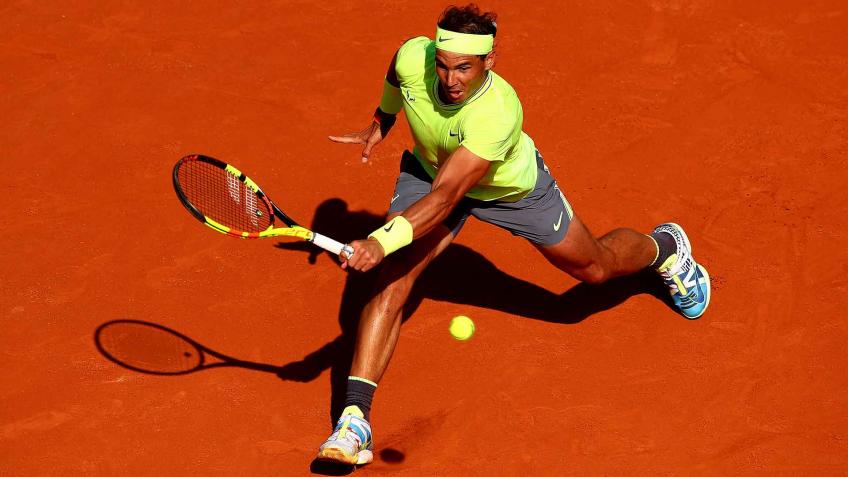 Rafael Nadal, Roger Federer and Novak Djokovic are the great rulers of tennis in the last decade. We are talking about tennis players over 30 years-old, but at the same time the Big Three won the last 13 Grand Slam titles.

Federer made 31 finals, Rafa 27 and Djokovic 26 finals. These three champions are also the only three tennis players in history to have won 8 or more tournaments of a great Grand Slam event, in the men's singles. Rafael Nadal, who achieved 12 titles at the Roland Garros, got a record that will be very difficult to beat in the future.

Behind Rafa there are the 8 Slam titles conquered at Wimbledon by Federer and the 8 won at the Australian Open by Novak Djokovic. During an episode called If the Big 3 had never existed the former tennis player Florent Serra talked about what would have happened without these three phenomena of world tennis.

Serra talked about a tennis world without the Big Three: "With 14 Slam titles Pete Sampras is not so far from the Big Three. In addition to these Slams he has won the Finals 5 times at the end of the year, one step away from Roger Federer and on a par with Novak Djokovic.

Without them three Sampras would still have the Slam record won." We have to recall that Sampras won 2 Australian Open, 7 Wimbledon and 5 Us Open. In the interview Serra also talked about Rafa Nadal: "I'm sorry that Sampras is no longer the reference for some players and above all I find it particular that he never made it to the final at Roland Garros.

At the same time it must be said that Pete Sampras benefited from faster surfaces than today. Conversely, the situation has changed now and this has helped Rafael Nadal to impose his law on the Wimbledon grass or on the US Open hard-courts." Overall, Rafael Nadal, Roger Federer and Novak Djokovic faced each other 145 times and 69 times in the final.

Of these, 22 are Grand Slam finals. Rafa won 12 Roland Garros, 2 Wimbledon, 4 US Open and 1 Australian Open.