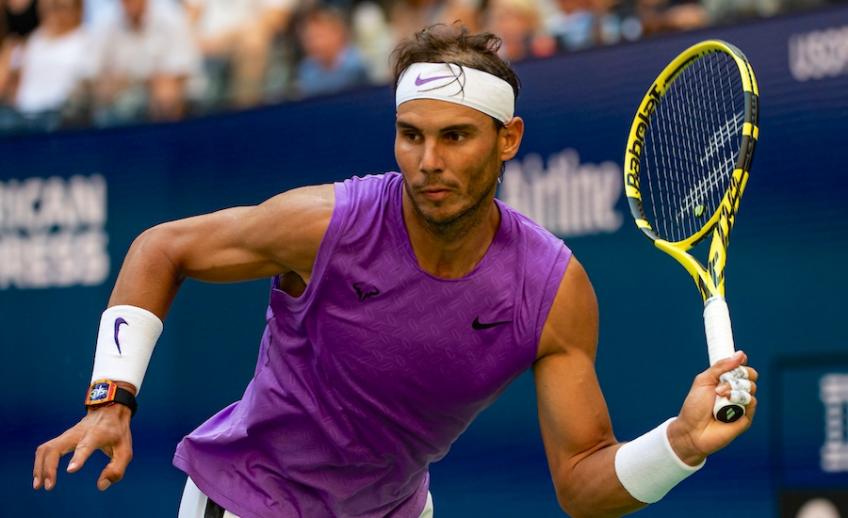 Patrck Mouratoglou talked about Rafael Nadal and the upcoming US Open. According Serena Williams' coach, If the Spaniard and Novak Djokovic should not go to New York, then Daniil Medvedev and Dominic Thiem will have a chance to win at Flushing Meadows.

French coach, who is currently working with 23 times Grand Slam champion Serena Williams, talked about several topics, including also Serena, Nick Kyrgios and Novak Djokovic in a recent interview Mouratoglou said Serena Williams will play a warm-up event before the US Open to get some match practice before the Grand Slam and that he does plan to go to the United States as well for the US Open: "There are no restrictions for Europeans going to the US, so I should be able to go.

I believe she can still win a Major; however, she needs to be at her best. Everybody wants to play a Slam, but will the players have to quarantine once they get back from New York? If that will be the case, I believe that many will skip the US Open.

Mouratoglou about Nadal, Djokovic, Medvedev, Thiem and the US Open

"I heard that Nadal is going to play in Paris, so the only question is who he will win against! However, if Nadal and Djokovic don't go to New York. I think that Medvedev and Thiem might have a chance," said the Frenchman.

Talking about Matteo Berrettini, who played the recent UTS event, and the Australian Nick Kyrgios, Mouratoglou said: "Berrettini really impressed me during the UTS. I didn't know him beforehand, but his motivation level is outstanding, and his backhand has improved a lot.

Kyrgios tends to exaggerate. That is why people gravitate towards him, he's interesting and people love that - how many players can sell out a stadium crowd besides him?" Mouratglou also said that while Novak Djokovic made a mistake in the Adria Tour, it is very easy to be criticized by other players: "Life in Europe has almost gone back to normal, but if you're a superstar like he is, you are supposed to be a role model.

I think he made a mistake, but who doesn't? It's far too easy to criticize him while sitting on a couch ". Patrick Mouratoglou has been the coach of Serena Williams since June 2012. He founded the Mouratoglou Tennis Academy in 1996 in France and has worked with several other players including Marcos Baghdatis, Julia Vakulenko, Anastasia Pavlyuchenkova, Aravane Rezaï, Jérémy Chardy, Laura Robson, Yanina Wickmayer and Grigor Dimitrov.