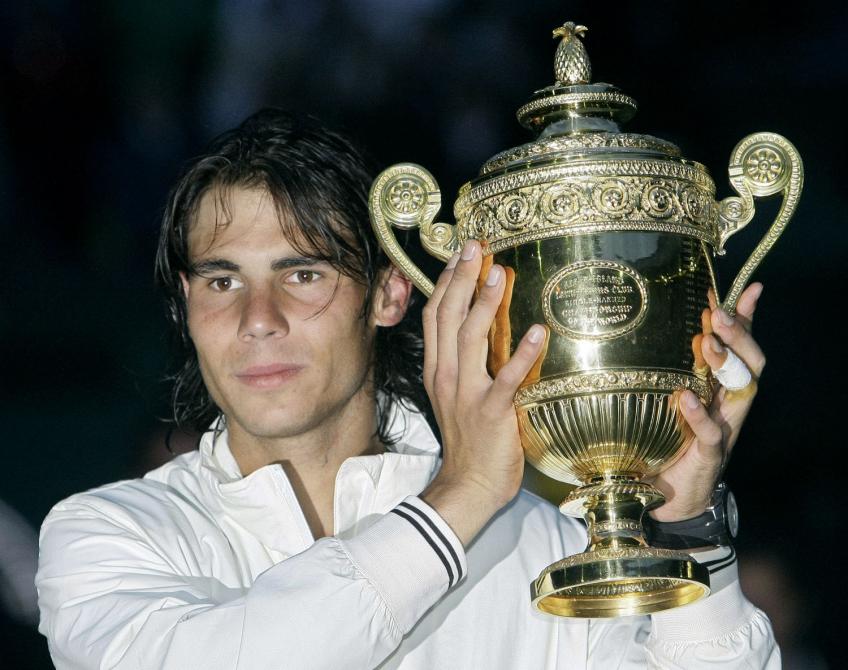 The 2008 Wimbledon final will be remembered as one of the most beautiful tennis matches ever: Roger Federer and Rafael Nadal gave birth to an unforgettable and memorable battle, which lasted 4 hours and 48 minutes, but lasted for more than 7 hours due to the persistent London rain.

Eventually, around 9.15pm of London time, The Spaniard won his first historic Championships title, with an incredible 9-7 on the fifth set. Toni Nadal, uncle and former coach of the current number 2 in the world, just talked about that match in an interview with The Times.

"I remember those feelings well," revealed Toni, who then said: "I was very nervous during the game. I have never experienced the same emotions again. Over the years we have suffered very difficult defeats, one had been the final of 2007: at the end of the fourth set, Rafael had started to feel a knee pain.

In the fifth set he hadn't been able to play in the same way, and it had been difficult for him because he knew he was one step away from victory." A year later, Rafa is there again, always with Federer on the other side of the net.

But that time the result was different. "When Rafael arrived at Roland Garros that year, I remember playing at a very high level," said Toni: "When you beat Roger so easily, you think you have a chance in Wimbledon too. We thought Rafael had really good chances, he felt safe before the game.

We knew it was a difficult game, we played against the best, but we thought we could take it home. The first two sets confirmed that Rafael was fine." The rain risked ruining Nadal's plans, since after the interruption Federer managed to extend the match to the fifth, canceling two match points in the unforgettable tie-break of the fourth set.

"On the way to the locker room, I thought, 'What can I tell him?' We had missed two match points," said Toni, who then said: "I really thought that the chance of winning Wimbledon was gone, yet I said to Rafa: ' Try to be constant in the next two games, get to 4-4 and then God will decide who will be the champion.

' He replied: 'Don't worry, maybe Roger Federer can beat me, but I won't be the one to lose.' It was incredible for us, winning Wimbledon was a dream." Toni Nadal then concluded: "After two defeats, that incredible game represented a special moment for our family.

I couldn't imagine that, ten years later, Rafael would have been number 1 in the world and would have held so many Slam titles. It's incredible."