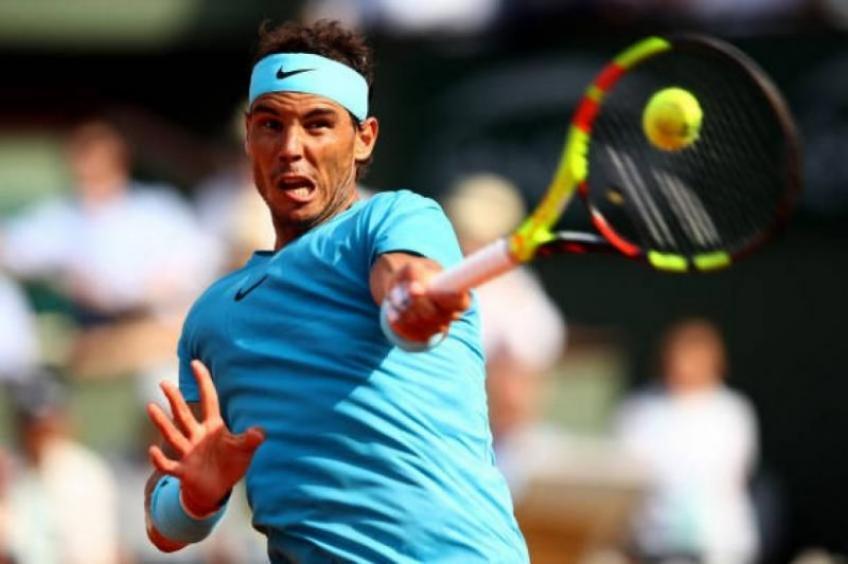 Rafael Nadal has spent almost half of his existence on the ATP Tour. The Spanish champion has accumulated 19 Slam titles and 35 Masters 1000, in addition to having reached the first position in the ranking after a long stay behind the eternal rival Roger Federer.

Nadal won also two Olympic Golg medals during his long career: in th men's singles at Beijing 2008 and in the men's doubles at Rio 2016. He is the only man player in activity to get the Career Golden Slam. Recently, the former Argentinian tennis player Juan Monaco has talked about his friendship with the twelve-time champion of the Roland Garros and how he has developed over the years.

Interviewed by the ATP website in recent days, the South American recalled his first encounters with Rafa which allowed him to strengthen their friendship. In particular, Monaco focused on their first ever meeting at the Swedish Open, in 2005.

Monaco and his friendship with Rafael Nadal

"Rafael Nadal had arrived in Bastad after winning Roland Garros," said Monaco, who then told: “I was waiting for the tournament to end, then we went to Spain to his house.

And we've been there for a week. We went to his house together. I remember that in Bastad he beat me very clearly, I think it ended 6-1 6-1. He was already at an incredible level, that's where his streak of 80 games started without losing on clay.

He was already one of my best friends and I noticed he was becoming a tennis player destined to be talked about for years to come. If at the age of 19 he had managed to win Paris, it was clear that he would become a beast,"- he added.

Juan beat Nadal only once, in Cincinnati in 2007, when the Majorcan was forced to retire due to an injury: “I wanted to kill him. I was really angry because he didn't want to end the game. I was happy to have won the match, but what would it cost him to play for a few more minutes? That was the only time we faced each other on a fast surface.

I always knew that I would have more chances on concrete and indoors," concluded the former number 10 in the world.