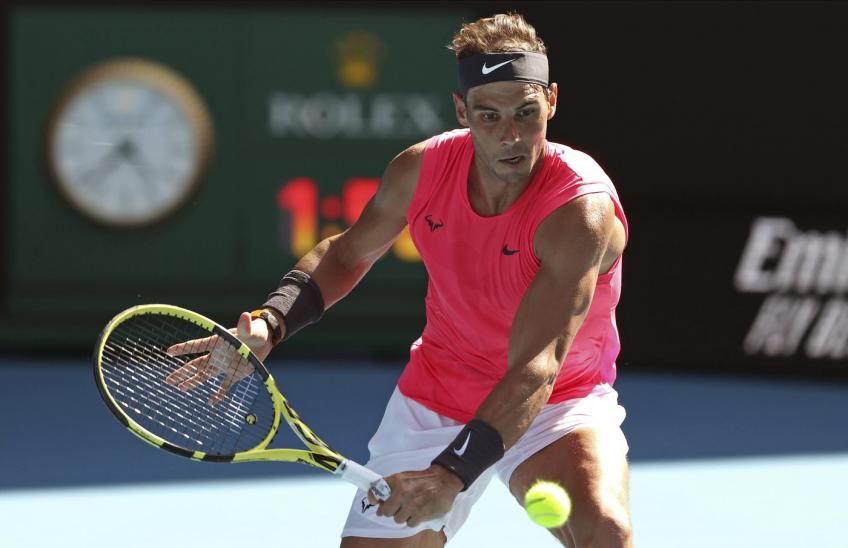 ATP Tour will resume on August after a five-month suspension due to the global pandemic, but big stars like Rafael Nadal and Novak Djokovic are already deciding where to play and where not to play. The US Open and Roland Garros will be played within a month: many players are already expressing concern about the effects that all thhese commitments will have on their physique.

Others have expressed fears at the thought of playing in a still difficult time for some countries of the world. Both Novak Djokovic and Rafael Nadal criticized some aspects of the protocols implemented by the USTA for the conduct of the US Open, which will be staged in one of the cities with the highest number of deaths and infections in the world, New York.

According to the opinion of the former World number 1 John McEnroe, there is no doubt that the number 1 of the ranking will play both Slams, while the Spaniard could opt for a more conservative schedule.

"I believe and this is just my feeling, the top players are going to play both," said John McEnroe, who then told: "They have been sitting there and I'm assuming most of the top players and some of the younger ones are chomping at the bit to get back out on the court, to compete and see what they have got.

You are talking about two of the three majors that remain, that is a huge deal for the players. It has been done before and it won’t affect more than a couple of players. Obviously we presume and hope Novak Djokovic will be fine and able to compete if he chooses to do so at the US Open.

Rafael Nadal is the one you would think that might be a bit tricky for him to go from hard to clay. That's not something he likes to do or has done very often. It will be interesting to see if some European players decide not to come over to the US because of some concerns over renewed outbreaks and it seems as though New York is doing much better.