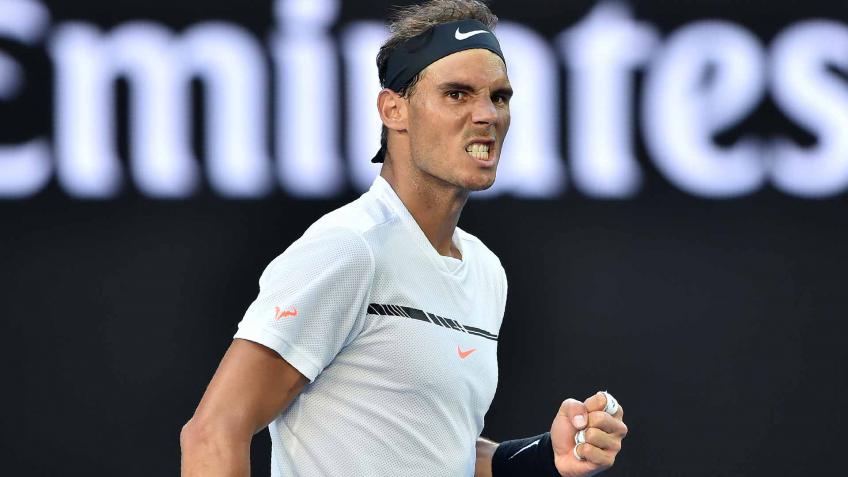 After Roger Federer had said he was inspired by players like Stefan Edberg and Pete Sampras in his early years, Rafael Nadal was also asked the same question. The hard work and the ability not to give up have allowed Nadal to become one of the most successful athletes ever, in addition to being considered an example for thousands of young people who aim to pursue a sports career.

The second half of this troubled 2020 will serve Rafael Nadal to hunt for his 20th Slam, which would allow him to match the all-time record of the eternal rival Roger Federer (away from the courts until the beginning of next season).

The professional tour was suspended in March due to the Coronavirus emergency, which brought the whole world to its knees, also forcing Wimbledon and the Tokyo Olympics to raise the white flag. The intentions of the 19-time Grand Slam champion, who could give up defending the title at the US Open to focus only on Roland Garros, are not yet known.

By the end of this month, the USTA's decision on the development of the American Slam is expected, scheduled in just over a month immediately after the Masters 1000 in Cincinnati. Meanwhile, the former World number 1 appeared on Facebook live to interact with his fans, who asked him a long series of questions.

Rafael Nadal: 'Since I was a kid I had my uncle as a coach'

"I think it has been a personal thing. Since I was a kid I had my uncle that was my coach so he gave me this passion for the sport. It is a lot about the history of tennis and I feel passionate about the sport in general.

But tennis is the sport I have played since I was three years old. I can't say I have somebody in particular that inspires me, I think the sport by itself inspires me to keep going, "Rafael Nadal said. The Spaniard trained with one of his academy players, Dani Rincon on July 20th at the world number two's tennis campus on the Spanish island of Mallorca.

Nadal is preparing for the tennis season which restarts next month following a five-month suspension due to the COVID-19 pandemic. Rincon, 17, joined the Rafa Nadal Academy in 2019 and became the sixth Spanish player to win the Orange Bowl in the under-16 boys category and he also won the doubles tournament with fellow Rafa Nadal Academy player, Abedallah Shelbayh from Jordan.