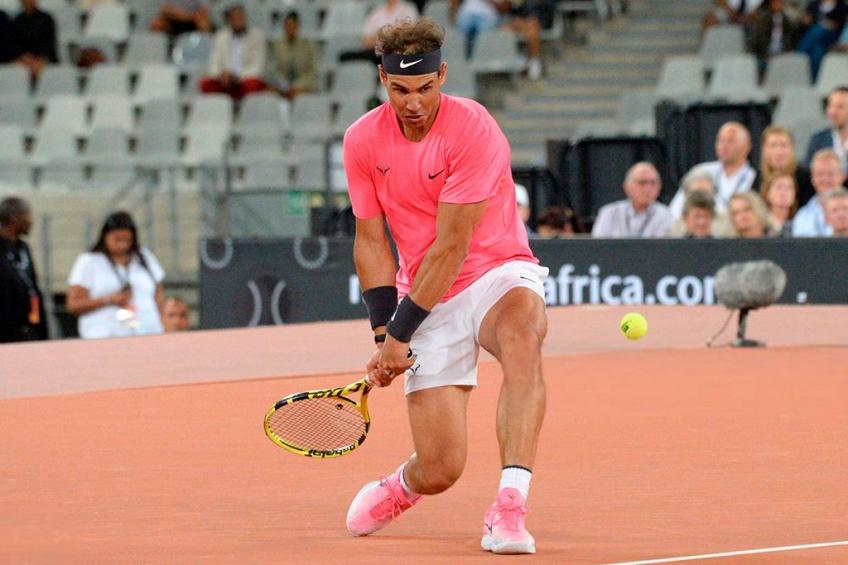 During a recent interview, Rafael Nadal analyzed the importance of physical exercise to maintain a good shape. He said: "The feeling and satisfaction of the body after doing physical work is very rewarding. It not only helps you in terms of trust, but also in terms of happiness." Like any other athlete, the Spaniard also needs to relax and disconnect from his classic routine.

In fact Rafa told: "When I can go overboard, I completely pull the plug. Even the simple fact of visiting friends, going home and feeling like having a rest," added the twelve-time Roland Garros champion. The Academy has been a great success for the current number 2 in the world.

Nadal explained: "My main challenge has always been to create a good team of professionals. I am very happy with this, I think we have a large group of professionals who are aware of everything that happens at all times to the children staying in my Academy.

Rafael Nadal's resumption of the season

Rafael Nadal will be remembered as one of the most successful tennis players in history. The Spanish phenomenon, capable of becoming competitive even outside the red earth, totaling 19 Slams, has achieved so many successes also thanks to its iron training regime.

Many expect the Majorcan to decide to skip the US Open to devote himself exclusively to Roland Garros, where a possible triumph would allow him to match the eternal rival Roger Federer at 20 Major. Despite not having received confirmation or denied by his clan, Rafa has been seen training only on clay in the last few weeks.

On the other hand, there is still great uncertainty about the possibility of traveling to the United States, thanks to the serious problem of quarantine for Europeans on their return from the USA. This would prevent players from being able to participate in the Masters 1000 in Madrid and Rome, which will be the prelude to Roland Garros Meanwhile former champion Carlos Moya, now Rafael Nadal's coach, talked about his countryman champion and his attitude: "Rafa is always open to receiving advice for improvement.

He is a very humble boy who is attentive to learning and evolution. I think it is very easy to train. First of all he is a great tennis player and this I think helps every coach. Despite this, it is a pleasure to work with him because he always listens to advice, wants to learn and is really humble." On how it was the Lockdown Moya replied: "It is not easy at all.

It is never easy to remain without playing for months. Fortunately we have now resumed and it seems to us that we are on our way."