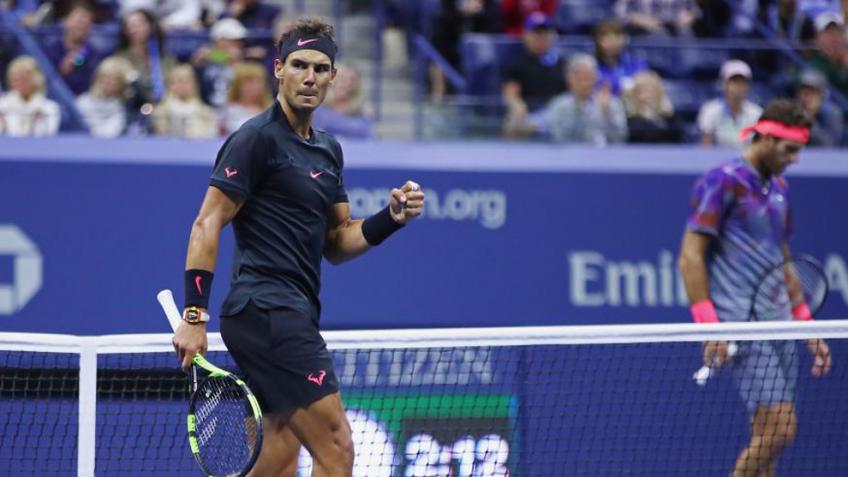 The golden age of tennis began back in 2005, when a very young Rafael Nadal managed to beat the then world number 1 Roger Federer in the semifinal of the Roland Garros. Few people imagined that it was only the starter of what would be considered the greatest rivalry ever.

The Swiss and the Spaniard gave birth to memorable battles, including the epic Wimbledon finals, the Australian Open 2009 and the four at the Roland Garros. It is no secret that Roger and Rafa contributed more than any other to increasing the popularity of tennis and the number of fans.

Novak Djokovic's sudden rise broke their duopoly, with the Serbian champion ready to mock them and break their records. No one among the Next Gen seems ready to take up their legacy, at least until now. Dominic Thiem and Daniil Medvedev tried to broke the Big Thre dominance in the Slams, but they failed, on different surfaces.

Even Stefanos Tsitsipas, Nick kyrgios and Alexander Zverev tried to stop the three champion, but they ha dno chances to beat them and won a Major. Well-known Daily Mail reporter Mike Dickson analyzed the future of tennis in the Control the Controllables podcast.

Mike Dickson: "The tennis Tour is too muffled"

Dickson said: “The main factor that drives people's passion are the great rivalries, which give salt and pepper to the game. Sometimes, the tennis world seems like a club of old friends, a little too muffled, where everyone is always ready to pat himself on the shoulder.

If the top players became more straightforward with each other, the public's interest would increase accordingly. There should be more competition. The spirit of you're trying to get food off my table' is missing. Roger Federer, Rafael Nadal and Novak Djokovic should also have the courage to let go more," he concluded.

The Big Three will once again be the most anticipated players at the resumption of the season, although Federer will only be back on the pitch in early 2021. Djokovic seems willing to take part in the US Open, while the impression is that Nadal will focus all his energies on the Roland Garros, in an attempt to match Roger 's 20 Slam.

With Roger Federer which come back at the Australian Open 2021, and Rafael Nadal who could skip the US Open, the only star of the Big Three who coul be in New York would be Novak Djokovic. If they will paly the US Open...