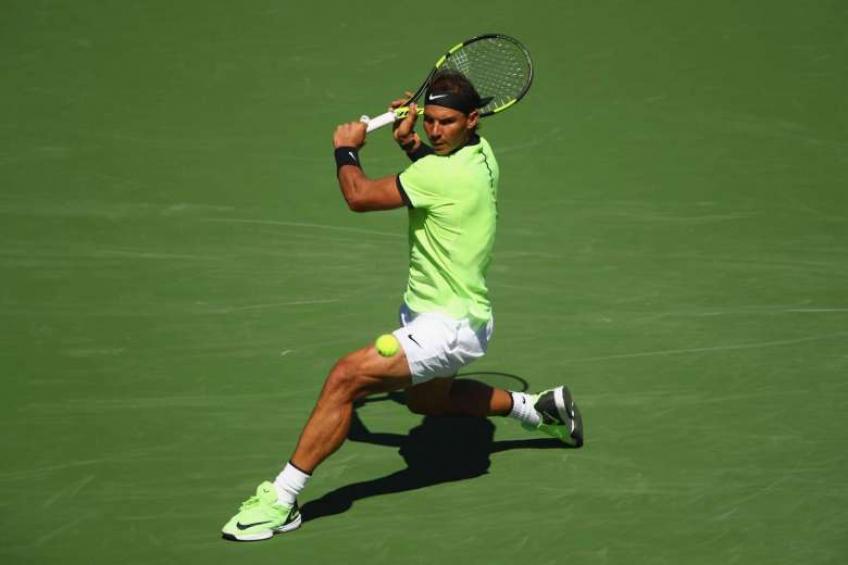 In the last calendar year, Rafael Nadal has participated in 18 tournaments, for which he had to travel to 12 different countries spread across four continents. 2019 was a fantastic season for the former no.1 in the world, able to win the Roland Garros for the 12th time and the US Open for the 4th time, taking only one Slam away from the eternal rival Roger Federer.

The Spanish champion seems intent on focusing only on the French Open when he resumes the season, probably giving up defending his title in New York. The Iberian veteran will also take part in the Masters 1000 in Madrid and Rome, which will be held in the weeks preceding the Parisian Slam.

During a long conversation with former NBA champion Pau Gasol, Rafa explained how much technology has helped him feel close to home while traveling around the world. “I agree that technology is of fundamental importance for us who travel a lot.

In this way, I have the opportunity to see my family or friends every day. By pressing a simple button I am in contact with them and I can see their faces. There is no doubt that technology represents an important part of our life.

It has made us progress in many ways, it is a precious tool. At the same time, I try not to spend too much time on social media. I don't want to be a slave to it. Many times people are disconnected from where they are. How many times do we attend a dinner of 6 or 8 people all with cell phones in hand? There is no denying that we are all a bit enslaved by technology today, but limits must be placed to avoid being overwhelmed by it.

Rafael Nadal and the broken racket

Rafael Nadal's biographer Angel Garcia Muniz talked about what makes the Spaniard the greatest athlete in the history of his Country.

He said: "Everyone feels authentic respect and reverence for Rafael Nadal for the values he transmits. You are almost more fond of him when he loses than when he wins. For the respect he shows to his rivals, towards the public and towards us (media) in a press conference.

I stay more with his way of being than with everything he has earned. I have asked the same question to all the athletes. And I still haven't found one who won't tell me the name of Rafa Nadal. If they say it, how can I not say his name? At 14 years old he defeats a Wimbledon champion, at 15 his first ATP game and at 16 he beats Albert Costa, Roland Garros champion.

Toni is the one who has furnished the most incredible minds in international sport. "Rafa played a match with a broken racket because he learned not to complain about anything. (Toni) made him pick up more balls than anyone else.

If Rafa left the water bottle, he would not buy a new one 'so that he would never forget it again."