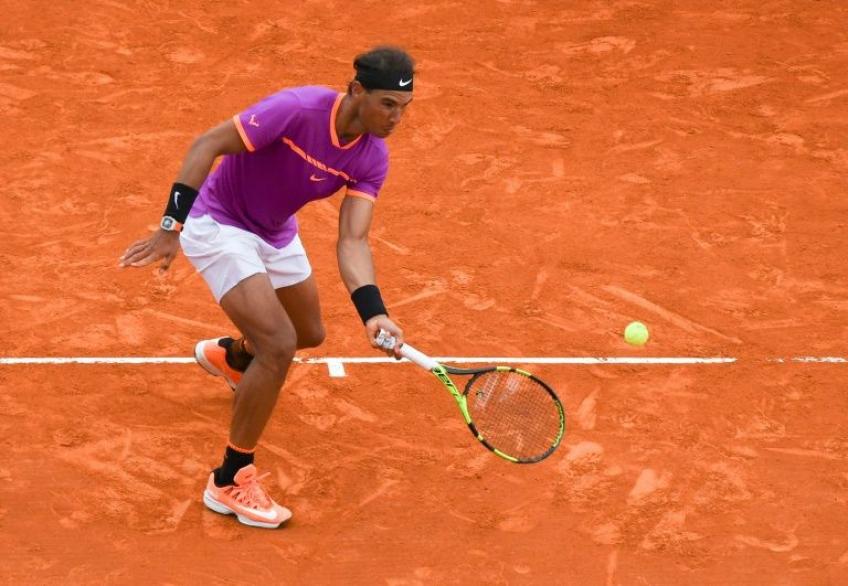 Rafael Nadal, Roger Federer and Novak Djokovic have been able to monopolize tennis for over a decade and a half. The 34-year-old Spaniard champion has scored 19 Slams, ended the year at the top of the world ranking on five different occasions and holds the most successes in a single Major (12 at the Roland Garros).

His successes, combined with the enormous popularity acquired off the field, have made Majorcan an authentic global icon. The last Spanish legend capable of affecting so much had been Arantxa Sanchez Vicario, who never hid his admiration for the former number 1 in the world.

If he were to triumph at the US Open (but he shouldn't play in New York) or the Roland Garros, Nadal would equal the Slam's all-time record held by eternal rival Roger Federer (crowning a very long chase in this world).

"Rafa is a real fighter, just like I was" - began Sanchez Vicario, who then told: "We never give up on the court, we have that winning attitude.

He is an excellent player and an equally extraordinary person," she added. During his glorious career, Arantxa has won four singles slams, six doubles and four mixed doubles, in addition to having reached the first position of the WTA ranking.

Impossible to forget the four gems in the Fed Cup with his Spain and the four Olympic medals (two silvers and as many bronzes). “I started appearing on the covers of newspapers and on television. Spain seemed bewitched by a 17-year-old girl who was capable of anything.

Now there is Nadal who is full of attentions, but it is also simpler because the communication tools have increased. The comparison with Rafa is an honor for me, we were both points of reference and contributed to the rise of Spain.

It is always a great satisfaction when you notice that people appreciate your work," explained Sanchez, who also talked about the next Roland Garros: “The conditions will be different, the shorter days, the rebound of the ball will not be the same, but it is always on the ground.

Rafa will still be the favorite to raise the title." Meanwhile during the long conversation with former NBA champion Pau Gasol, Rafa explained how much technology has helped him feel close to home while traveling around the world.

“I agree that technology is of fundamental importance for us who travel a lot. In this way, I have the opportunity to see my family or friends every day. By pressing a simple button I am in contact with them and I can see their faces.

There is no doubt that technology represents an important part of our life. It has made us progress in many ways, it is a precious tool. At the same time, I try not to spend too much time on social media. I don't want to be a slave to it.

Many times people are disconnected from where they are. How many times do we attend a dinner of 6 or 8 people all with cell phones in hand? There is no denying that we are all a bit enslaved by technology today, but limits must be placed to avoid being overwhelmed by it.