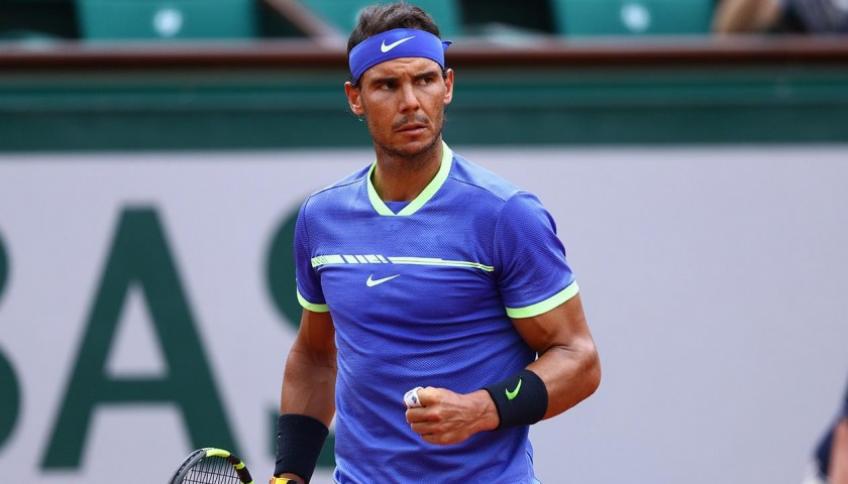 French Osteopathic doctor Ben Illouz recently talked about the injuries and pain that Rafael Nadal has dealt with in his career. He said about it: "Sometimes there are people who really do not seem to be in pain at all. There are people in sports, who on a scale of 10 for example, they will say that they have pain at 3 while for Rafael Nadal it is at 7.

Rafael Nadal is someone who plays with inflammations until the moment where he is really at the end, and there is no alert to his body. This is what we saw when Rafael Nadal withdrew from his first French Open because of a stress fracture on the sole of his foot.

It's the same problem he faced in a lot of tournaments he was young. We don't get stress fractures for no reason. I, without pain, try to force my foot a little and if I have too much pain I stop. Whereas Rafael Nadal was playing with pain in his foot in 2003 and later.

People want to be cozy because they have pain everywhere, but in fact when you look at Nadal he forces himself so much. It triggers so much energy which is above the limits of normal strength and intensity than what the common man can do.

Nadal has to study on a daily basis about his body, in fact it's a job. I think there is a team who focus on all the difficult concepts that we see in physiotherapy in sports. Sometimes in post-match press conferences he has cramps and sinks in the chair.

We can see that despite everything he has faced in his career, he continues to perform at the highest level. Nowadays, he is managing his matches more economically, he selects to participate in less number of tournaments as the tournaments are too close to each other in terms of scheduling.

Rafael Nadal is a man educated in mental resistance, who made his career naturally despite his problems. Many doctors told him he will not have a tennis career with his injuries, however he proved all of them wrong. Rafael Nadal has repeatedly had to admit that he has been injured more times than Novak Djokovic or Roger Federer or many other contemporary players.

Rafael Nadal has had one serious injury after the other in his fabled career, but always managed to come back.

The first alternate is Andy Murray, champion of the tournament in two thousand and twelve, who obviously should have no problems entering. The Briton was also awarded a wild card by the organizers of the Western & Southern Open of Cincinnati, this year at Flushing Meadows. In the women's Entry List there are all the Top 10 except for the number one in the world Ashleigh Barty.