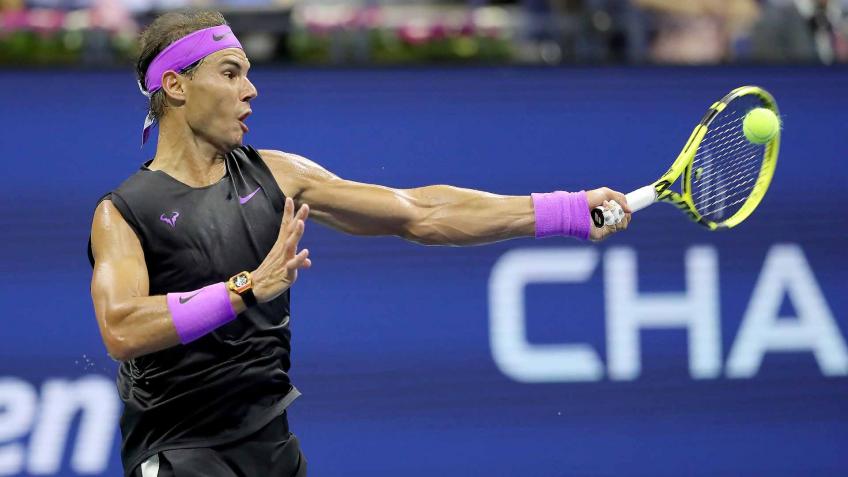 During and interview Rafael Nadal had even stated that he would have preferred to end the season and postpone everything to 2021. His decision to skip the US Open was not at all easy but after a consultation with his family and his staff he opted for it.

The Spaniard said: "The health situation is the first major inconvenience when I made this decision. The situation seems not to have full control and therefore after consulting with my team, we decided to skip the US Open. Also, going from hard-courts to clay-courts without proper preparation can be dangerous for my body and my future.

It's a matter of personal spirit, I had no intention of traveling to New York and competing at all. If I am going to participate in a tournament all my senses have to be focused to give my best and it would have been difficult to do it these days.

Winner of four US Open titles, Nadal is the main absence of this tournament, he has always said he does not like this situation and has avoided training on the hard courts in recent weeks. Instead, he preferred to spend time with friends and family, enjoying time on his new yacht, playing golf and training on clay for Rome and Roland Garros.

The Madrid tournament will not take place but Rafa has not changed his thinking about it, he has decided to skip New York and prepare to try to conquer the 13th title at Roland Garros.

This year, the US Open in New York will not see the champion of the past season compete for the defense of his title: the Spaniard Rafael Nadal, in fact, announced a few days ago that he will not take part in the American Grand Slam, since the Covid-19 situation in the US is still quite compromised.

Any decision can be wrong or right. What we are facing is an unpredictable situation. I really hope that people learn from the Adria Tour and that we continue to move forward in the best way. "