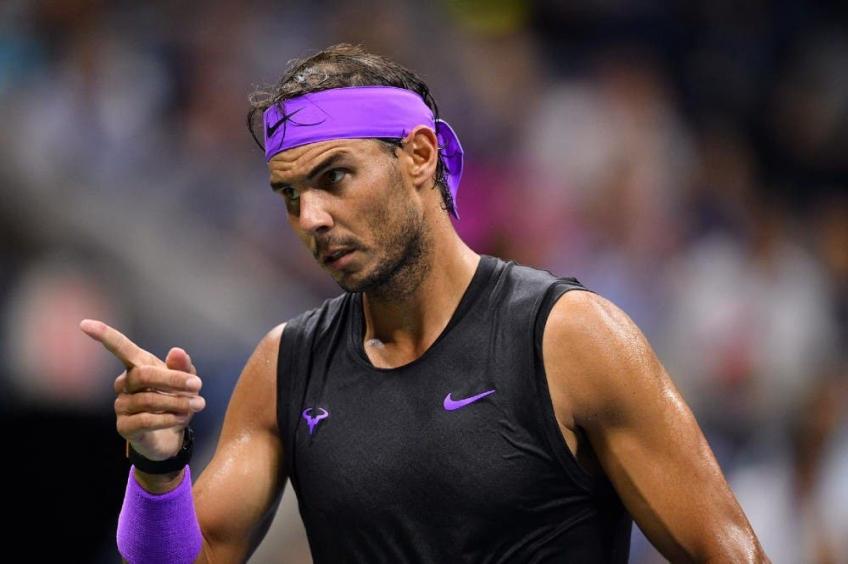 For the first time since 1999, we will see a Grand Slam event without Rafael Nadal and Roger Federer. The world number 2, US Open defending champion, will give up defending the title he won last year in New York, partly worried about the situation linked to the virus, and partly aware of having to focus on Roland Garros.

As for the Swiss, the double operation on his right knee will keep him stationary until the beginning of 2021. Other leading names such as Stan Wawrinka, Nick Kyrgios, Juan Martin del Potro and Fabio Fognini will also be missing from the US Open.

All eyes will be on Novak Djokovic, who in the event of a win would bring him to 18 Grand Slams. Meanwhile, Dominic Thiem has admitted that this edition of the New York Slam could be worth much less than usual. The Austrian, three-times Slam finalist said: "The expectations are quite high for me.

All of us will find ourselves facing a completely new experience. There will be no crowd, we will have a small team available and we will stay in well-defined places. Be objective and keep in mind that many high-level players will not participate in the tournament.

This means that going far this year will be worth much less than normal, even compared to the 2020 Australian Open. Despite all these premises, I can't wait to take the court. When the tour starts again, I'll be ready.

Tennis is one of the most important sports in the world, without forgetting that basketball, football and Formula 1 have already restarted. It is time for tennis to play its part and follow this trend," said Dominic, who has so far played three Grand Slam finals and always came out defeated.

The first alternate is Andy Murray, champion of the tournament in two thousand and twelve, who obviously should have no problems entering. The Briton was also awarded a wild card by the organizers of the Western & Southern Open of Cincinnati, this year at Flushing Meadows. In the women's Entry List there are all the Top 10 except for the number one in the world Ashleigh Barty