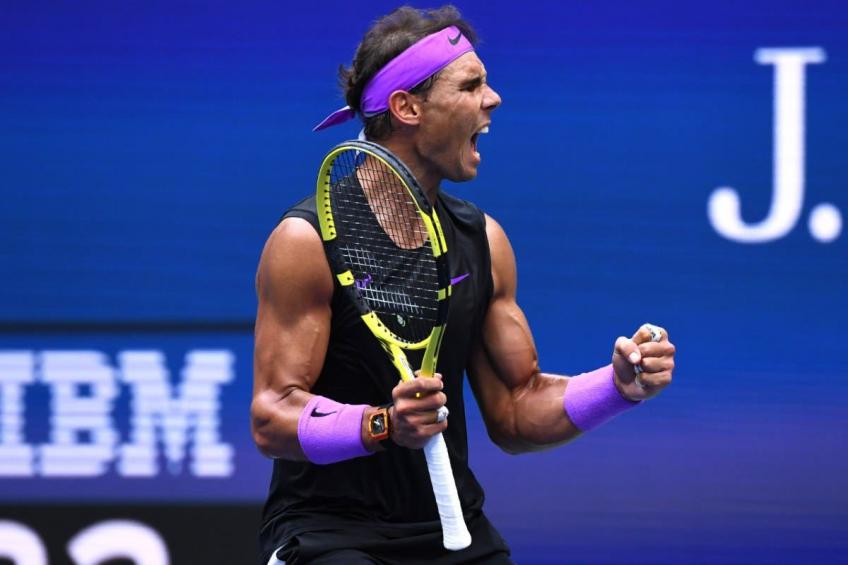 The current points of each player would be divided for the 52 weeks of the season. The result would then be scaled every seven days, but it is still unknown for how many weeks. The example is precisely that of Rafael Nadal, who would benefit from the new algorithm.

Even Rome could be skipped by players who want to get to Paris first. There is more to say: Nadal could give up defending the New York points to focus entirely on the short autumn clay-wing. By choosing this solution, Nadal could risk only 1325 effective points, focusing entirely on defending the points on clay-courts.

ATP announced the new schedule in recent weeks, but officially the re is still no news regarding the ranking. Murray is expected to play Washington, to then play both Cincinnati and the US Open in New York.

However, Andy Murray's presence for the clay-season is uncertain: "You won't be able to do everything, you will have to choose where to go to play." The Scot, who played the Battle of the Brits, expressed his opinion also on the ranking: "I think we need to think long and carefully about how to manage the ranking points," he said.

Furthermore, Murray said that when news about the ranking points will be heard, then many players will be able to decide which tournaments to play and which ones not: "It would not be safe for the health of those who had to go even to the quarterfinals or semi-finals at the US Open to move immediately to Europe.

Finding himself on the high ground of Madrid and on the clay-courts after so many months without playing with it. "Another hypothesis could be that of a two-year ranking. Here's what Murray thinks:" In this way, those who did well in 2019 and cannot defend the points in an optimal way would not be penalized.

If you could keep the points you scored last season, the rankings would be less altered. "For now there are many hypotheses but there is nothing official. And probably the news about the ranking points will arrive only a few weeks before the competition resumes.