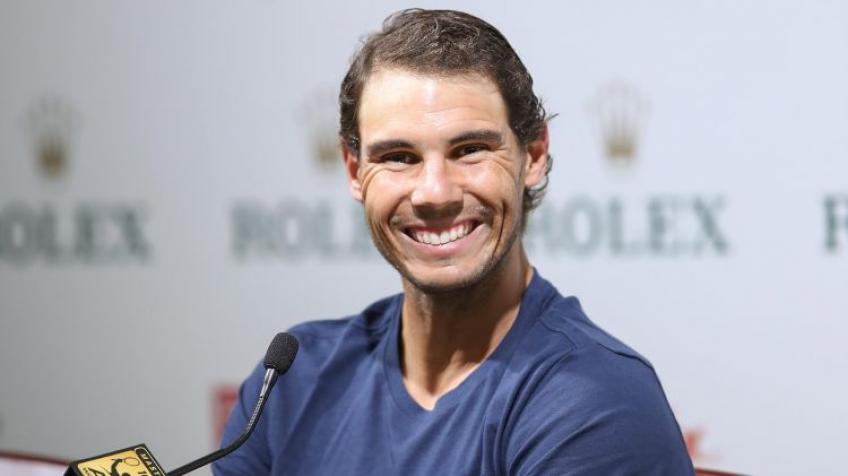 Children often admire famous people in their growing years and these become their idols or even better superheroes. While some try to emulate their deeds, others dream instead of having some sort of connection with them. Even in Spain this is no different and, in the Iberian nation, they carried out a survey where they choose which leader would be to work with.

In the survey, 1,800 children were asked to choose which character they would like as their leader. 18.3% of them chose Spanish tennis player Rafael Nadal as their boss.

Even if when we talk about tennis we are talking about a sport that does not focus on the team or the nation but only on the individual (excluding some particular team tournament), Rafael Nadal has won many successes for Spain, in particular gold in the singles.

at the Beijing Olympics and gold in doubles in Rio de Janeiro. In addition, Nadal is one of the greatest tennis players in history with 19 Grand Slam titles and it is understandable that children want this character as a leader.

In addition to the results, what captures the attention of Rafa's fans is his personality: Nadal is in fact renowned for his qualities such as sportsmanship, humility, kindness and empathy, therefore qualities even off the court.

The boys who took part in the survey ranged in age from 4 to 16 and 329 chose the Majorcan as their leader. In second place the boys voted the famous football player Lionel Messi voted with 17.2% of the votes while the well-known epidermologist Fernando Simon voted in third place, recently very much felt during the health emergency.

The Spaniard is known for donating to various charitable causes as evidenced by the recent aid of as much as 14 million euros to help people in this difficult time. Rafael Nadal talked about his schedule. The Spaniard said: "The pressure of competing every single day is high, you can't hide that.

When I come back home, I have the chance to go out and spend maybe just one day away from everything without thinking about tennis, just diving and spending the night on board. It gives me positive vibes. When I am on the ocean, I normally come back with positive energy."