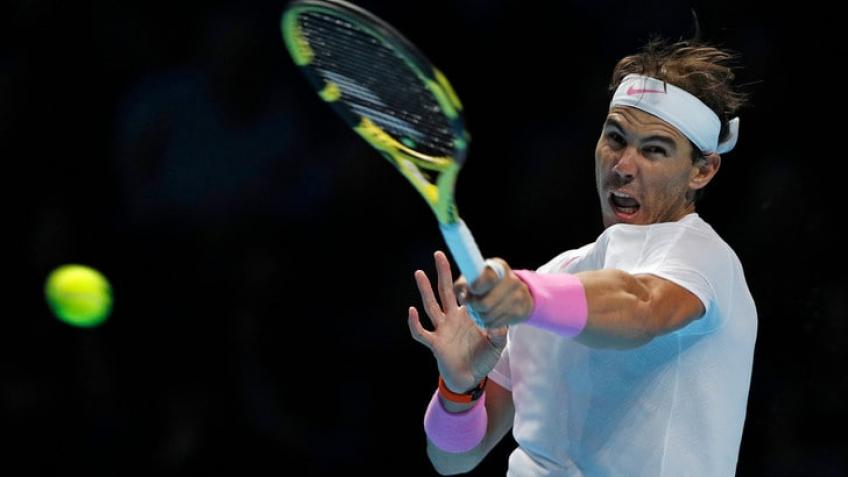 ATP has recently released the official schedule to end 2020 and this is certainly one of the best news for tennis fans. It was a particular year characterized by a pandemic and a health emergency that hit the whole world and even tennis was forced to stop with fans and tennis players who were forced to give up the historic Wimbledon tournament.

To conclude the season, 13 tournaments will be played and on November 15th the London ATP Finals will begin, a tournament that will be played for the last time in England and which from 2021 will be transferred to Turin.

ATP has confirmed that 3 players are already qualified for London and they are Novak Djokovic, Rafael Nadal and Dominic Thiem.

With this qualification Rafael Nadal is qualified for the ATP Finals for the sixteenth consecutive year, an incredible record that is unlikely to be achieved in the future.

The holder of qualifiers for the ATP Finals is Roger Federer with 17 qualifiers, chasing Rafael Nadal and Jimmy Connors with 16. Despite the many qualifiers, it seems paradoxical that this tournament is missing from Rafael Nadal's register, an almost incredible situation in a tournament that often instead he saw among the winners the names of his two greatest rivals, namely Roger Federer and Novak Djokovic.

This season finale will be particular for Rafael Nadal, who decided to skip the US Open as a precaution and to avoid risks dictated by the virus and will focus on the clay season with the aim of winning Roland Garros, his possible 20 Slam which would allow him to reach Roger Federer's incredible Slam record.

The start of the season before the pandemic was particular for the Iberian champion: Nadal, after losing the ATP Cup, lost in the Australian Open quarter-finals where he was defeated by the current world number 3 Dominic Thiem.

With this difficult start to the season, Rafael Nadal has left the 1st place in the ranking to the current number 1 in the world Novak Djokovic. "My heart tells me that it would be better to focus directly on 2021 and consider this season as lost, but it is obvious that there are many other interests," explained the twelve-time Roland Garros champion, who then said: "I would never have imagined a 2020 like this.

The health situation makes it very difficult for events of this magnitude to take place safely. Players would come from all over the world, even from the United States.